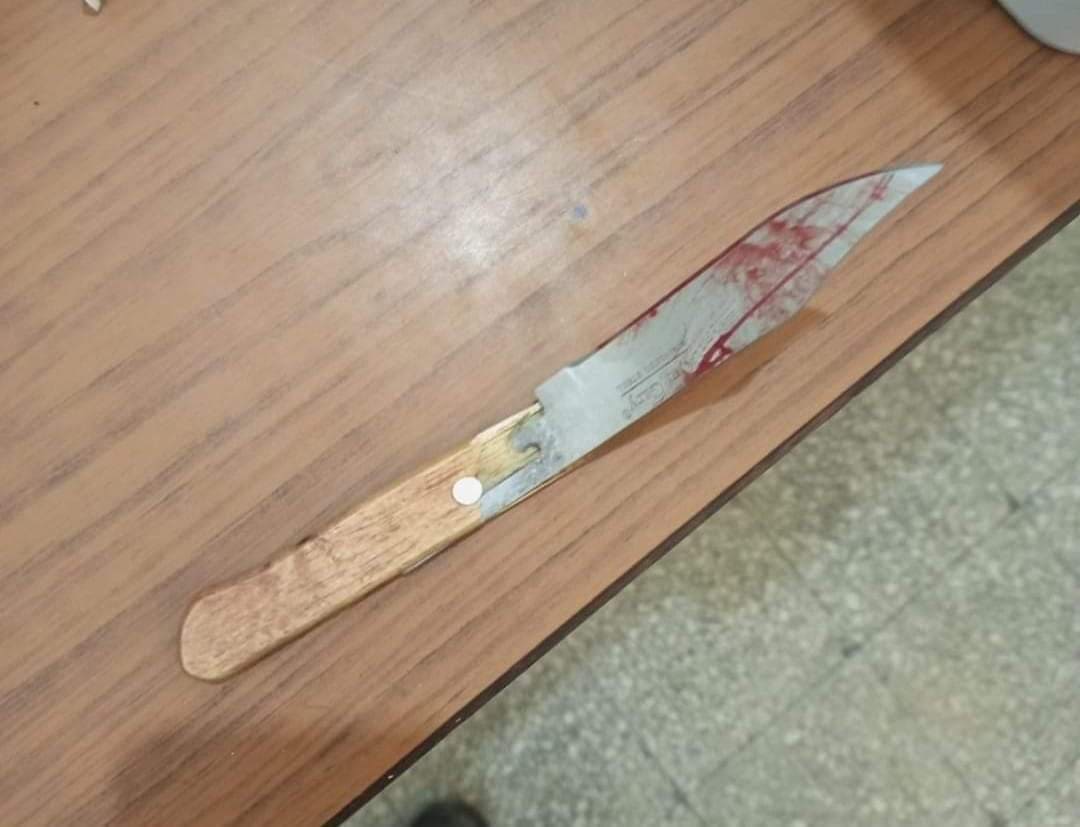 While security agents affiliated with the Public Transport Security Service at the Emergency Police Department were securing the Beb Alouia metro station, they observed an uncommon movement and a violent jostling during the metro stop between passengers in order to get out and flee something.

Officers directly dispersed inside the carriages to find that a passenger was near to stab a person with a knife and managed to stab 3 passengers. 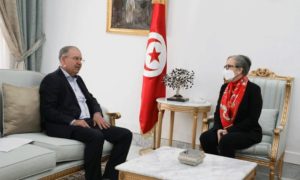