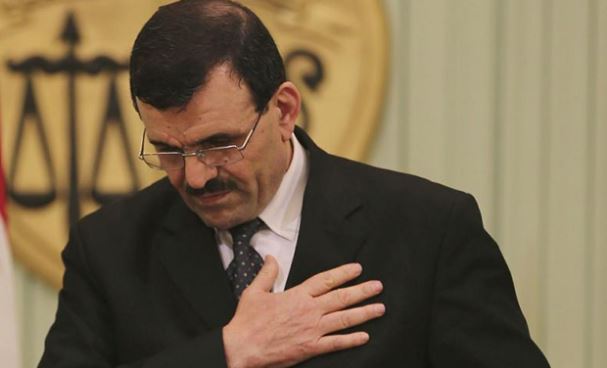 The hearing of suspects in the case of the network of sending young people to conflict zones began this Wednesday, September 21, 2022, at the headquarters of the judicial pole for the fight against terrorism, by the investigating judge.

Tunisia-Abdellatif Mekki: Ghannouchi auditioned for 12 hours in inhuman conditions
Tunisia-PDL: demonstration infront of Ministry of Women on this date
To Top