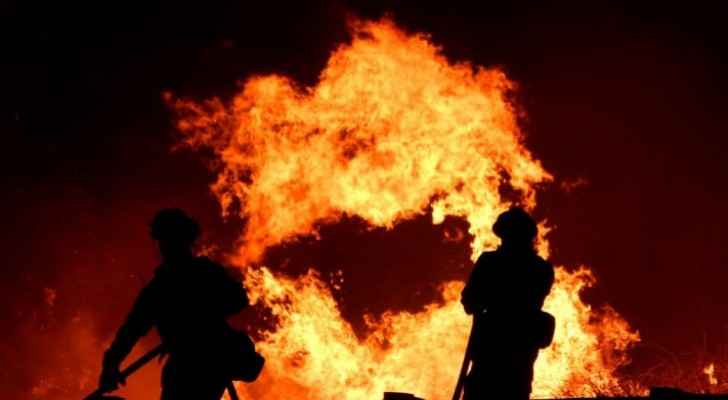 Beja regional civil protection director Malek Mayhoub affirmed that three fires have ignited in Thibar yesterday in one of the mountains in El Nashima, after extinguishing the fires,10 hectares of olive trees has been destroyed.

Speaking to Shems FM, he added that Al Aroussa mountain has also witnessed two fires that broke out as of 10:00 pm in two separated points of the mountain, efforts are still underway to extinguish the fires. Eight fire trucks and 40  fighters are fighting the fires, reinforcement also arrived from Silana and Jendouba, he added. The fire was under control from one part, however, it ignited again in another point, he said.

It is not possible to currently limit the areas that were consumed by the fire unless the extinguishing and cooling operations are completed, he added.