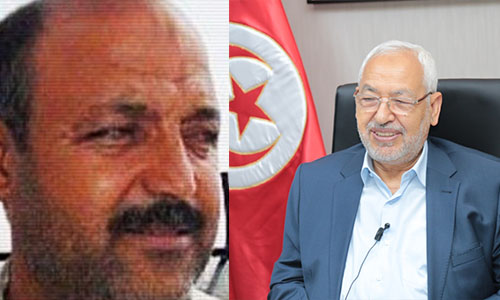 Member of the defence collective of the martyrs Chokri Belaid and Mohamed Brahmi Imen Gzara revealed on Thursday, July 23, 2020, during a press conference, that a connection was found between Mustapha Kheder (considered by the defence collective as head of Ennahdha secret apparatus   ) and the president of the Ennahdha movement, Rached Ghannouchi via his cell phone and through a person called Kamel Badaoui.

She told that Kamel Badaoui is extremely close to Ghannouchi and belongs to the 1991 security group. He exercises secret and security functions and he was called to the rescue by Mustapha Kheder on December 19, 2013, the date of his arrest.

Imen Gzara added that the Attorney General, Bachir Akremi had used every ploy to protect Ghannouchi and some of his close associates and he did not send the file to court.