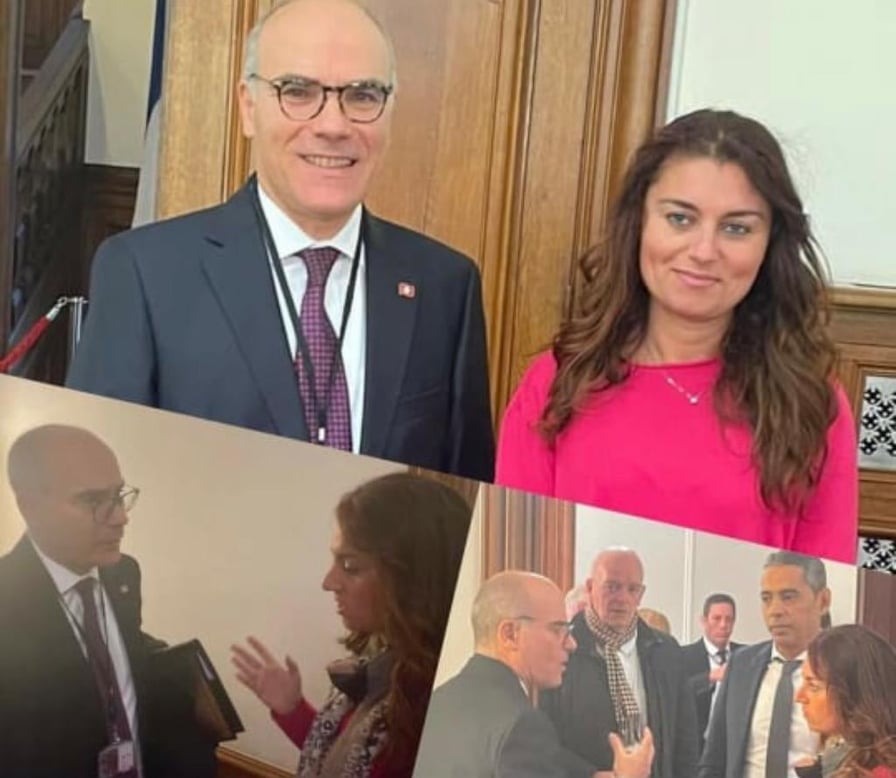 According to a press release issued by the Tunisian Embassy in Brussels, the MEPs that met in Strasbourg considerably appreciated the conversations that took place with representatives of Tunisia on the general situation of Tunisia and on the aspirations of Tunisians. “Who continue with resolution, to forge their destiny, and to consolidate a true democracy and for all, freely, in a world which changes deeply, which must be prepared, and not feared”.

Mmes and MM A. Kovatchev, A. Sant, L. Chaibi, G. Didier, I. Wiesler-Lima, A. Danjean, B. Hortefeux, Y. Omarjee, F. Millán Mon, E. Maurel, M. Gahler, N. Loiseau, T. Mariani, S. Ceccardi, G. Lebreton, S. Brunet, with their other colleagues met in Brussels in the former weeks, B. Guetta, M. Arena, A. Cozzolino, P. Marques… all expressed the significance they attach to the partnership with Tunisia, and to the deepening of the dialogue, to better understand the expectations and visions of each, according to the same source.

“The greatest human advances have often begun in pain, before becoming obvious realities or principles,” the Embassy statement read.