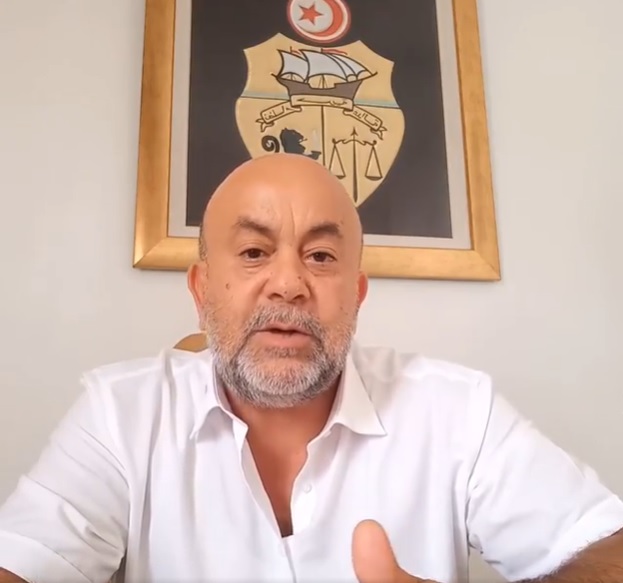 Speaking to Tunisie Numérique, attorney and political activist Imed Ben Halima reviewed the statements of Interior Minister Taoufik Charfeddine on the detention of Ennahdha leader Noureddine Bhiri. “I would have wanted to have avoided going into the details of the case and restricted to mentioning that it is about the suspicions of terrorism,” he said, indicating that the press briefing was held under pressure.

He clarified that the practices and statements related to the death and decline of the state of health of the Nahdhaoui deputy were at the origin of the organization of the press briefing. The speaker slammed the involvement of lawyers in a purely political case, emphasising that Noureddine Bhiri was under house arrest as a leader of a political party and not as a lawyer.

Based on the statement from the prosecution, Ben Halima pointed to the lack of coordination between the interior and justice ministries. He recollected that the public prosecutor did not order the opening of an inquiry into the case in question according to Chareddine, but it turned out that this step was taken. “The Minister of the Interior should have talked with the Minister of Justice to find out the state of play of the case before holding the press briefing,” he added.