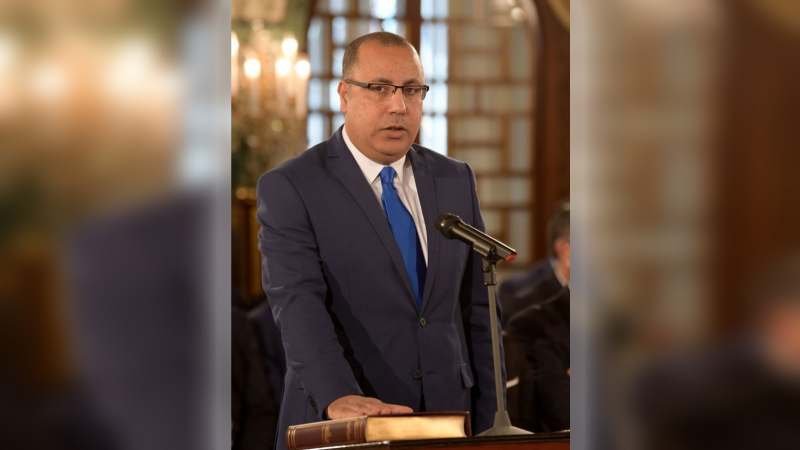 Biography of the new prime minister-designate:

Born in  1974, he was appointed by President Kaïs Saïed as his first advisor in charge of Legal Affairs on February 11, 2020, and later was appointed as interior minister in the government of Elyes Fakhfakh.

He was then Director-General of the National Agency for the Sanitary and Environmental Control of Products. 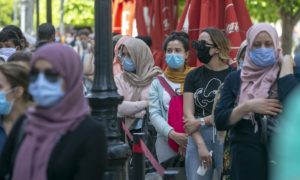 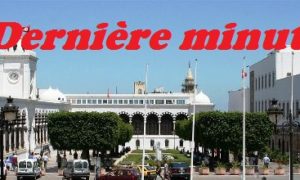 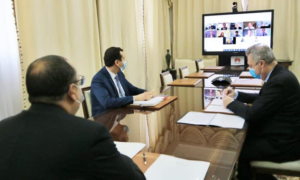 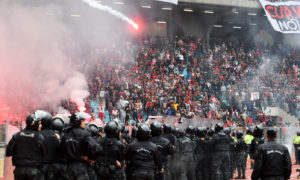 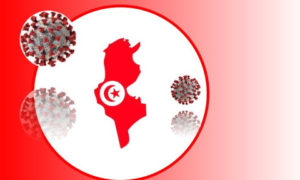 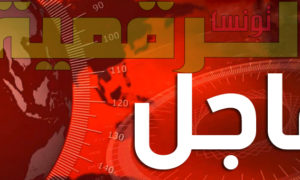 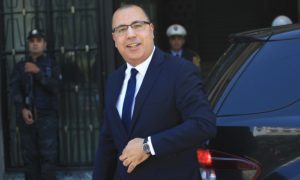 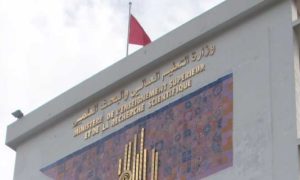 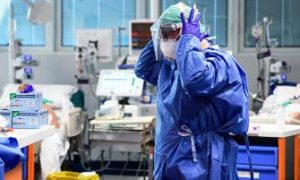 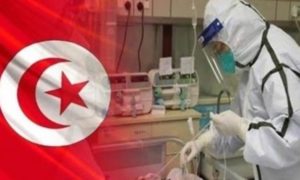 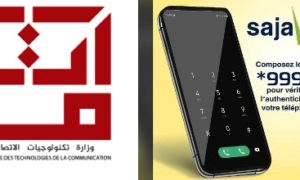 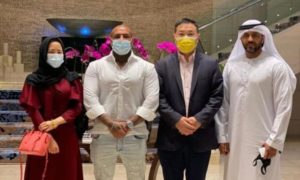