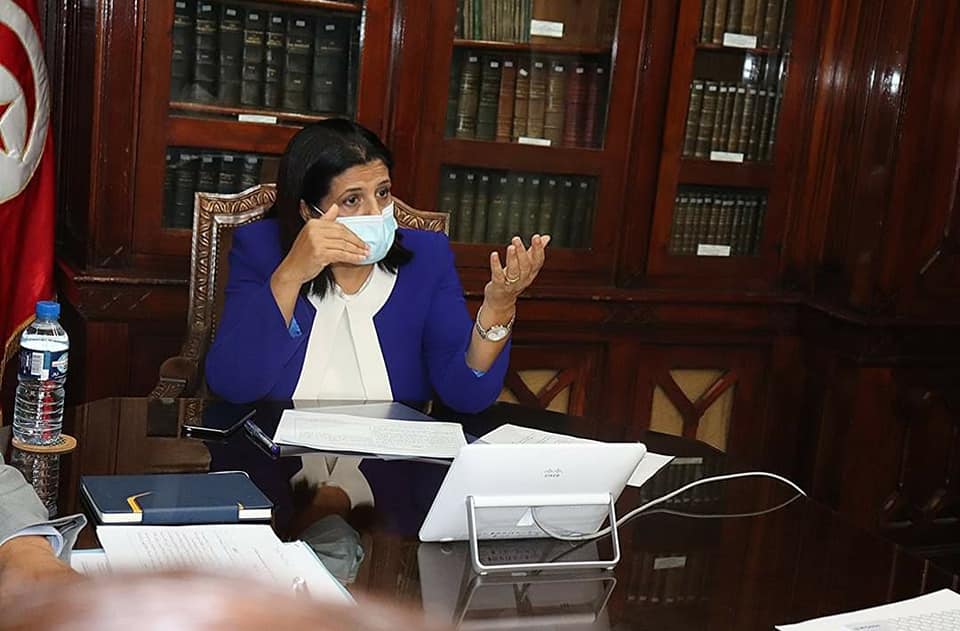 The new prime minister Najla Bouden today declared the appointment of Sihem Boughdiri as head of the finance ministry.

Sihem Boughdiri Nemssia was the acting minister of economy following the removal of Ali Kooli. The latter holds a master’s degree in economics (1988) and a diploma from the National School of Taxes of Clermont-Ferrand (1990).

After graduating from ENA in 1991, she held the post of Director General of Tax Studies and Legislation in the Ministry of Finance. Sihem Boughdiri has joined in negotiations for various investment incentive conventions and agreements with more than 20 countries.

She was also present during negotiations on the tax reform program with the International Monetary Fund and the World Bank.