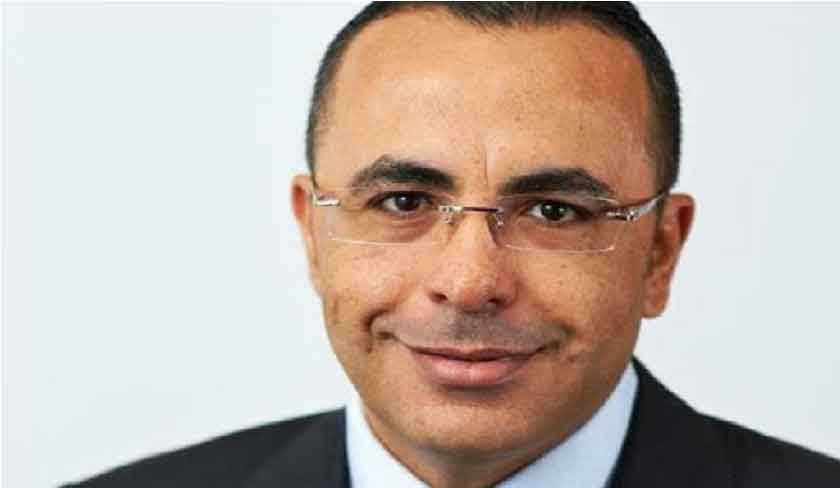 Sofiene Ben Tounes was appointed Minister of Energy and Mines on Saturday, January 16, 2021 during the  cabinet reshuffle announced by the prime minister

Mr  Ben Tounes is an engineer by training, graduated from the National Polytechnic Institute of Grenoble. He has served in large companies such as Schlumberger, as vice-president and general manager, and Total, in the Research & Development department.

Tunisia-Biography of Osama Kheriji, Minister of Agriculture
Tunisia – Who is Youssef Zouaghi the new Minister of Justice?
To Top