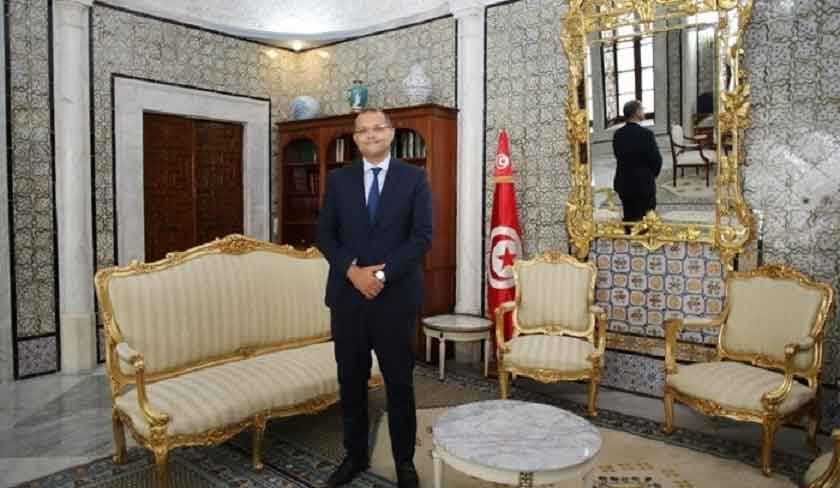 Walid Dhahbi has just been appointed today, Saturday, January 16, 2021, the new Minister of the Interior following a cabinet reshuffle by Prime minister Hichem Mechichi. He previously held the post of Secretary General of the Government since September 2020.

Mr Dhahbi holds a license from the Higher Institute of Management of Tunis (ISG) and a graduate certificate from the National School of Administration (ENA). He has assumed many responsibilities including as Controller General for public services, then expert to the Investigation Commission on Corruption and Embezzlement and Director General of the Planning and Monitoring Unit of Government Work.