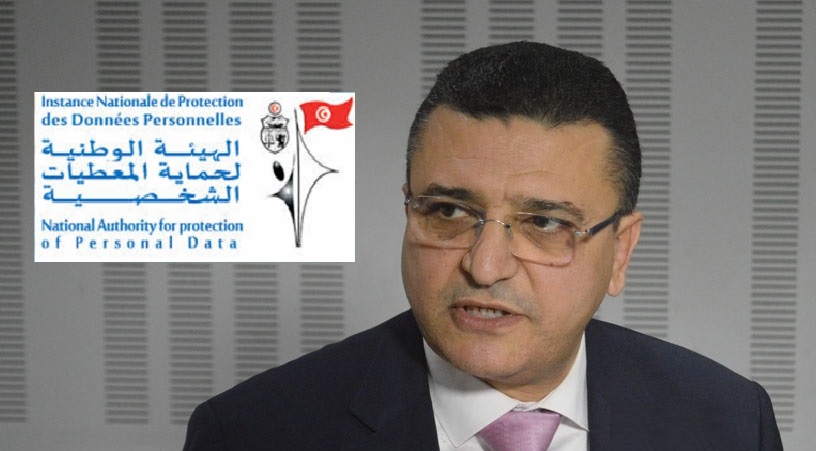 The president of the National Authority for the Protection of Personal Data Chawki Gueddes talked today on the sidelines of a press conference regarding the biometric identity card. He =specified that the Authority had requested that the personal data be erased when the biometric card was returned to its owner.

He said the body has never been against the creation of the aid card, saying that the Ministry of the Interior has not committed to protecting the personal data of individuals. Guddes clarified that the biometric ID card carries a chip in it that identifies the person in question. In the same context, he added that the authority had proposed to the Ministry of the Interior that the chip be tactile, which was initially accepted by the ministry and subsequently rejected.

Tunisia-Imed Trabelsi benefits from a dismissal in a falsification case
Tunisia-Tunisia receives US donation of 310,000 doses of vaccines
To Top