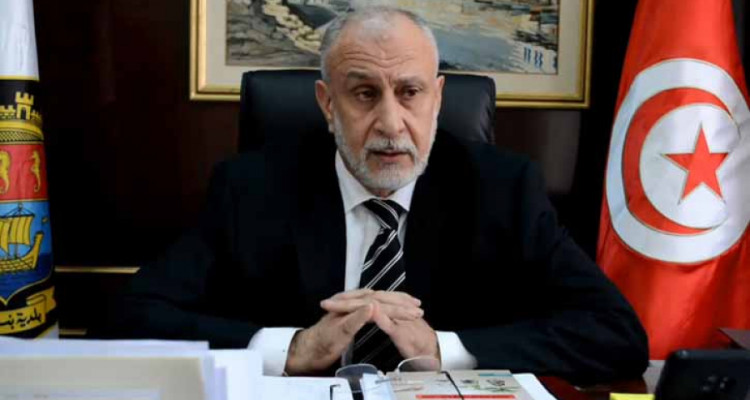 According to the decree published in the JORT, the mayor was dismissed for perpetrating serious faults, violating the law and for involvement in the public interest.

Reacting to this decision, Kamel Ben Amara stated that he was still the legitimate mayor and that he was going to resort to the administrative court.