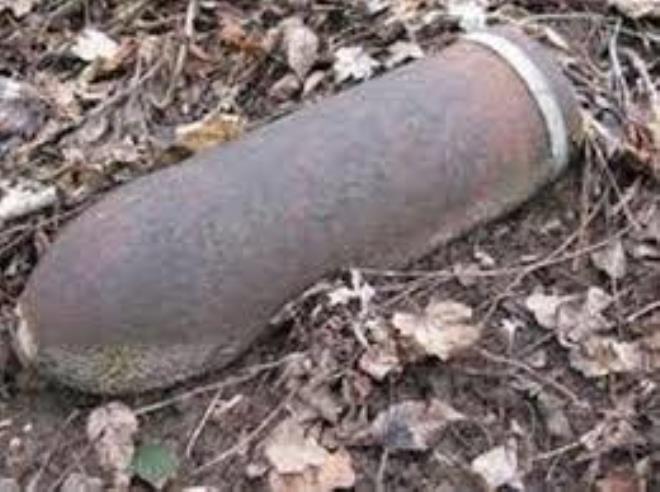 A war shell 50 cm long and 25 cm in diameter, dating back to the Second World War, was found Friday afternoon in the locality of Tella in El Alia (governorate of Bizerte),the TAP reported.

According to the delegate of El Alia Ghassan Bawab, a farmer had found the shell while he was ploughing his field and immediately informed the National Guard units which in turn alerted the specialised unit for the neutralisation of explosives under the National Army to proceed with the extraction and destruction of the shell.