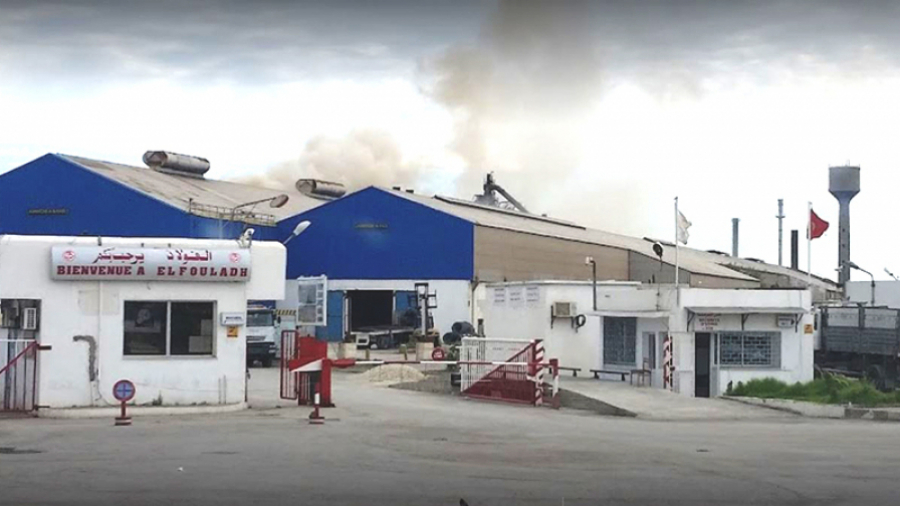 An explosion happened in the N1 oven of the Al Fouladh factory of Menzel Bourguiba in Bizerte, this Monday, May 9, 2022. Six employees were injured and transported to the CHU Menzel Bourguiba. An informed source told Mosaique FM that the furnace in question is planned to melt scrap metal and the blast is due to a technical problem which consists of the infiltration of water in the furnace.

The same source stated work is continuing at the plant. The director of CHU Menzel Bourguiba, Karim Gharib, likewise indicated that five out of six workers left the hospital while the sixth was transferred to the burns hospital in Ben Arous. 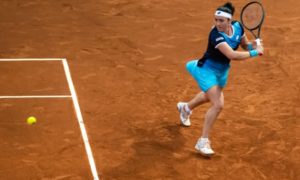 Tunisia-Mrabet: Our Johnson & Johnson vaccine stock will be destroyed
Tunisia-Mahdia: farmers dump milk in front of the governorate headquarters
To Top