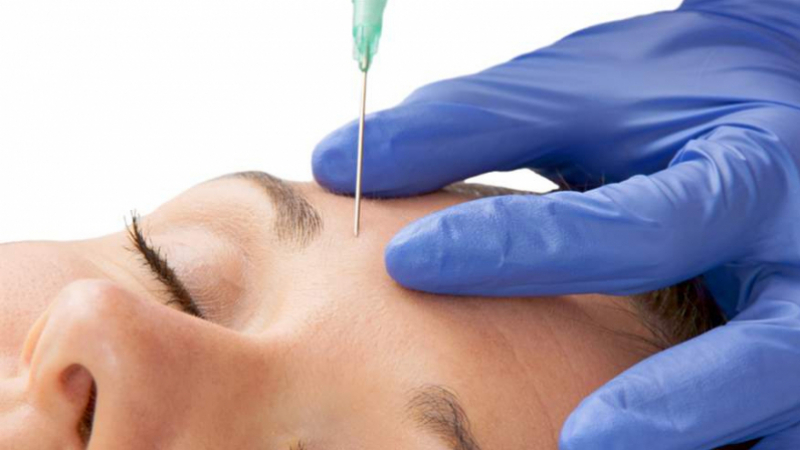 Speaking to Mosaique FM, Customs spokesman Colonel Haythem Zanned announced on September 16, 2020,  that in collaboration with the border police services, two import operations without prior agreement were disclosed to the Tunis Carthage airport, in the same week.

The speaker indicated that 184 doses of botox were seized in the possession of an official in an airline coming from Istanbul airport and whose value is estimated at 230,000 dinars. After investigation, it turned out that several other parties are involved in this affair and who market this product. The customs investigation department took charge of the case to continue the investigation.

Haythem Zanned also indicated that two days after the first case, a second attempt to import 300 doses of botox worth 450 thousand dinars, by two people from Turkey, was discovered.

The deadline for this seized product is the end of September.

Tunisia-Tunisia entered the 3rd stage of pandemic transmission ,says Health minister
Tunisia-Corruption in the Tunisair agency in Spain: The case in court
To Top