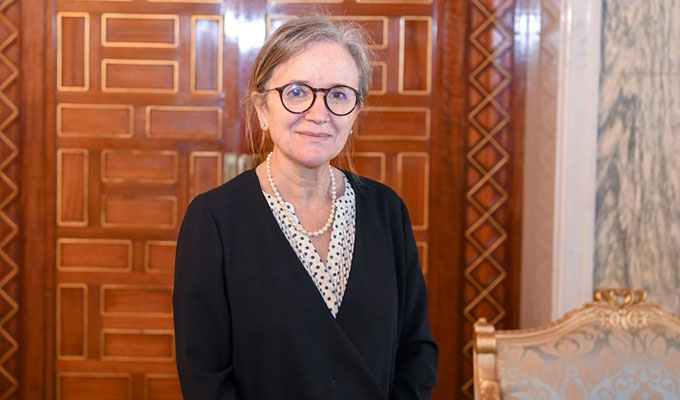 Prime minister Najla Bouden issued a circular in which she noted the necessity for the administration to respect the duty of impartiality concerning the legislative election campaign, which would contribute to securing a loyal atmosphere of competition between the various candidates.

Bouden still insisted on the significance of respecting the provisions of the Constitution and refraining from using public resources in the candidates’ campaigns.

And she called to treat all candidates with impartiality and without discrimination and to avoid anything that could impact the will of voters throughout the campaign period.

Tunisia-Bouasker: ISIE will observe coverage of electoral campaign
Tunisia – for conspiracy against state security: six arrest warrants and dozens of suspects
To Top