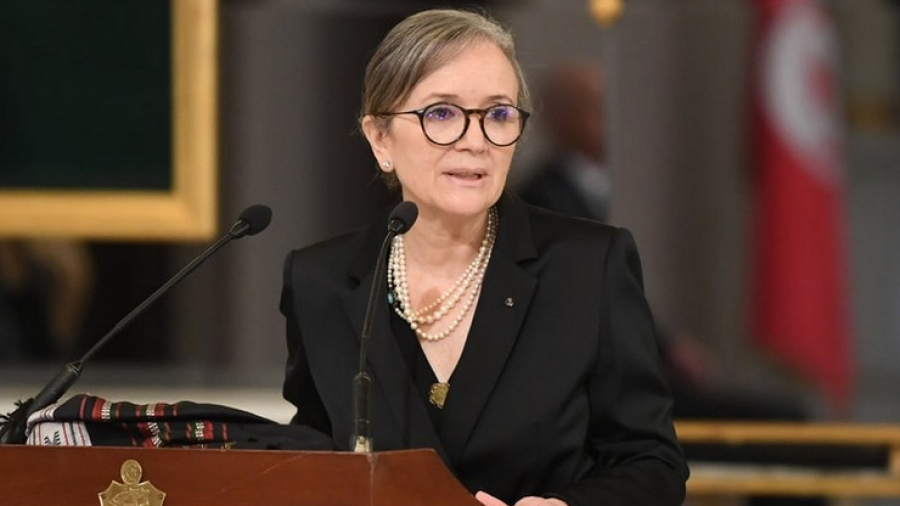 Prime Minister Najla Bouden participated Monday, in the third session of the General Assembly of the African Platform for Clean Cities (ACCP) which is held from July 25 to 29, in Tunis in anticipation of the Tokyo International Conference on the development of Africa (TICAD 8), which is likewise scheduled to take place in the Tunisian capital on August 27 and 28, the government presidency reported on its Facebook page on Tuesday.

In a discourse delivered remotely, Bouden returned to the integration of 8 Tunisian cities into the African platform for clean cities, namely Tunis, Sousse, La Marsa, Al Mourouj, Al-Nour, Beni Khaled, Djerba and Tabarka. inviting other Tunisian and African cities to enter this platform soon. This platform, backed by the Japanese Ministry of the Environment and the United Nations Human Settlements Programme, seeks to promote the sharing of knowledge and best practices in the creation of clean cities, to promote investments and better waste management in Africa.

The PM recollected that Tunisia has included the environment among its priorities, indicating that the government will work during the next stage to execute the actions planned under the “Tunisia 2035 vision” which gives more importance to the circular economy and the green economy in order to battle pollution, to promote energy control and the good management of natural resources as well as to develop clean and sustainable production and consumption systems and decreasing the risk of natural disasters.

ACCP assemblies are held “every three years” alongside TICAD, according to the platform. The first session of the ACCP took place in 2018 in Morocco and in 2019 in Japan.