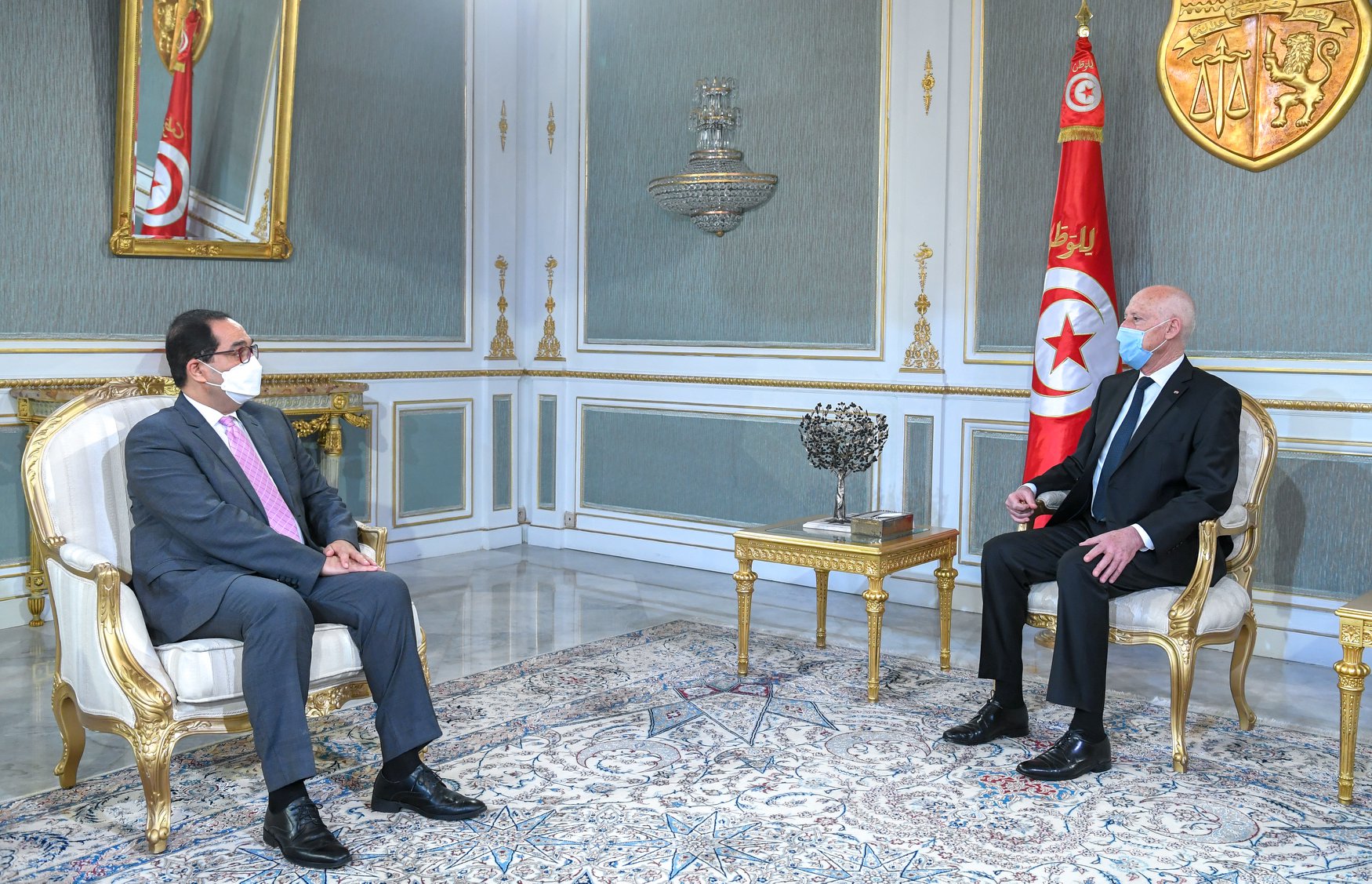 President of the Republic, Kais Saied received on Monday President of the National Authority for the Fight against Corruption Imed Boukhris at Carthage presidential palace.
During the meeting, Mr Boukhris revealed to the head of state the hurdles and the true reasons for his dismissal in addition to the legal procedures which were not respected in taking such a decision.

Tunisia-Iyadh Loumi: The situation was much better under the Ben Ali regime
Tunisia-Daily Digest for June 8
To Top