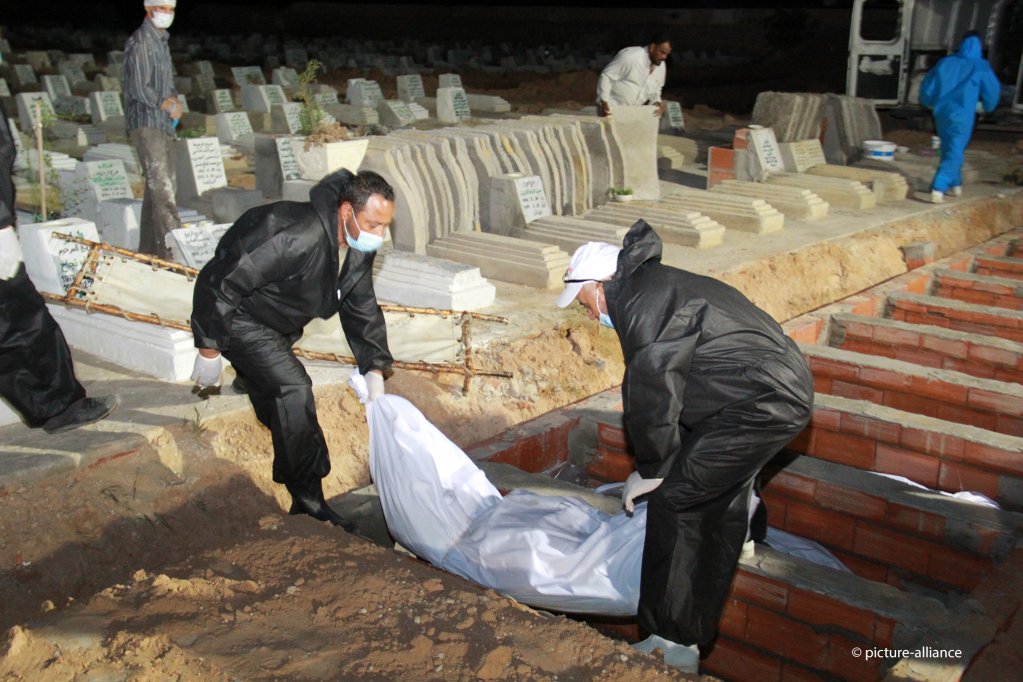 Rescue operations have recovered so far 60 bodies after a vessel carrying migrants capsized off the coast of Tunisia,Shems FM reported.

Most of the victims, including women and two babies, are from Sub-Saharan Africa, besides one, Tunisian who is the caption of the boat.

Most victims were buried in a cemetery located in  Sakiet Eddaier delegation.

According to the News outlet, municipalities declined to bury some victims because the graves that belong to them are Islamic, and the law prohibits the burial of non-Muslims in them.