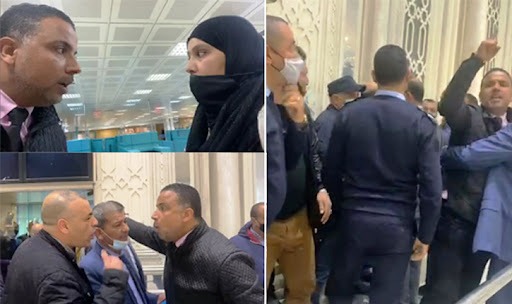 He was picked up shortly after the publication of the presidential decree on the lifting of parliamentary immunity in the JORT.

Makhlouf is currently being heard by agents of the National Guard’s research brigade, in relationship with his mediatized intervention at Tunis Carthage airport, to intervene on behalf of a woman subject to a travel restriction.

He has occasionally attacked and threatened law enforcement officers at the airport. The case currently being examined by the National Guard Brigade comes as part of a complaint filed by airport police officers.

Tunisia – Article 163 or the coup of grace that Kaïs Saïed has in his pocket
Tunisia-Rached Ghannouchi: The coup will fail
To Top