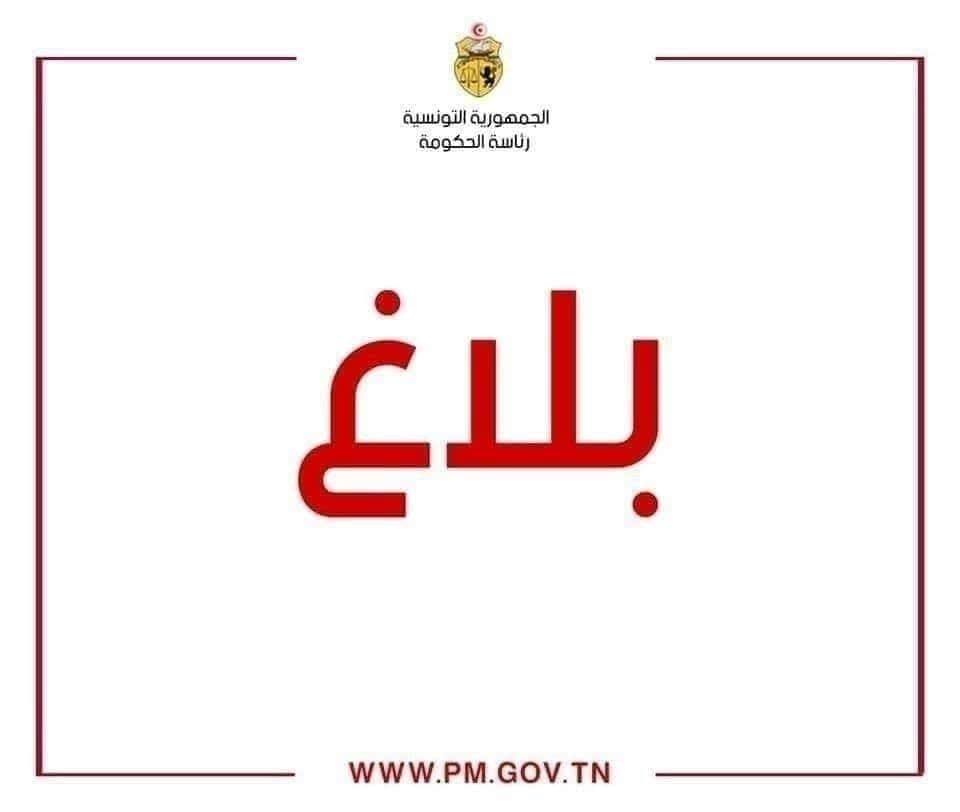 The Presidency of the Government issued an issued a press release affirming the obligation for every member of families arriving from countries not classified in the green or orange list, including children under 12 years of age, to adhere to compulsory quarantine procedures.

In its statement, the prime ministry emphasised the necessity of forcing each member of the family coming from a country included in the orange list who was unable to perform RT-PCR analysis, including children under 12 years of age to compulsory quarantine for a period of at least three (03) days until the  Ministry of Health departments carries out the required analysis at the expense of the expatriate and if  negative, they will be allowed to implement the procedures for self-quarantine.

The Presidency of the Government said that these measures were taken according to the evolution of the epidemiological situation of the outbreak of the COVID-19  in various regions of the world and in Tunisia, and after the recording of infections among immigrants who have self-quarantined and to avoid further spread of the virus in our country.