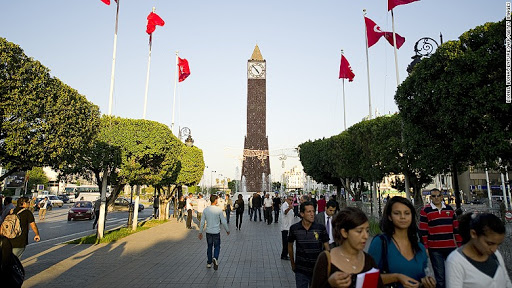 Speaking to Mosaique FM, head of the Information and Communication Unit in Tunis court of first instance Mohsan Dali confirmed that an individual was arrested for the suspicion of preparing a terrorist attack in Avenue Habib Bourguiba

The national anti-terror brigade of El-Gorjani under the public prosecution in the judicial pole was placed in charge of the case.

Tunisia-CNRPS announces the payment of retirement pensions
Tunisia-[Audio] Beja: These sectors are not affected by the general strike
To Top