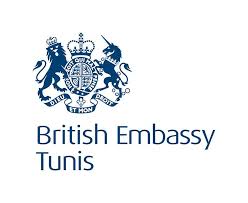 Through its newest update, The British Embassy in Tunisia has called upon all of its citizens to restrain from visiting some regions and to stay vigilant.
The Foreign and Commonwealth Office (FCO) advise against all travel to:

The FCO advise against all but essential travel to: