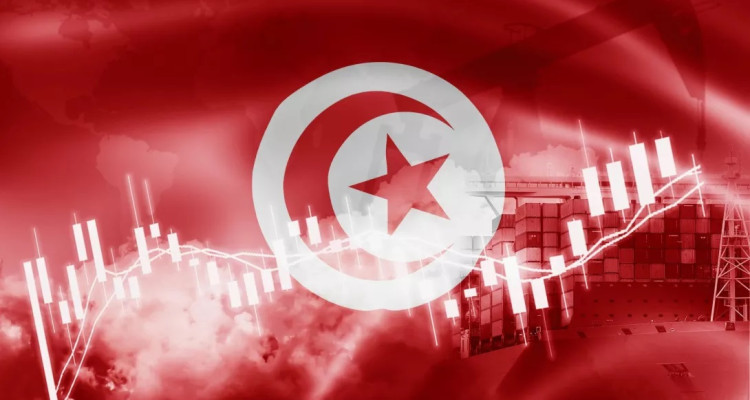 The budget deficit has been dug, over the past three years, from 3 to 7.7%, stated the Ministry of Economy and Planning, Samir Saied.

At a press conference held today, the minister recollected that the period spanning between 2016 and 2022 was commemorated by the increase in the inflation rate (9.8% in November 2022), the decline in growth rate and the slowdown in the pace of private and public investment, in addition to the decline in savings and the variation in current deficit due to the increase in imports.

He also cited the regression of the regional development index, the increase in the poverty rate (approximately 20 % in 2022) and the extreme poverty rate (3.4 %).

For the Minister, these indicators are due in particular to the worsening of the phenomenon of parallel trade, the economy of rent and corruption, in addition to the growth in the unemployment rate of higher graduates, the digging of the trade deficit, the ‘Exacerbation of public finances pressure, raised public debt rate and inflation.

Tunisia: increase in key rate to 8% destroys any hope of economic recovery
Tunisia-inflation rate will reach 11% in Tunisia
To Top