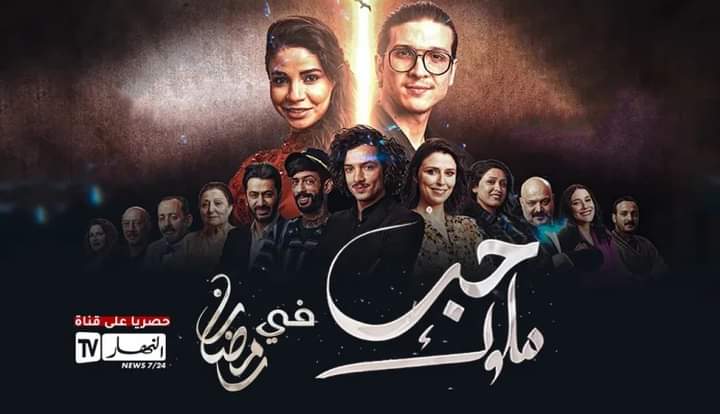 Ennahar TV addressed its viewers with honest apologies and regrets for the improper footage broadcast in one of the episodes of the “Hob Moulouk” series during the holy month. Ennahar TV assured its subscribers that the scene which includes these clips was inadvertently broadcast, emphasising that it had no intention of offending its viewers, that it respects them and wishes to observe the values ​​of Algerians. Therefore, the administration of Ennahar TV has informed that it has decided to temporarily stop the broadcast of the series until it is checked, episode by episode”, it added. Indeed, the decision to stop the broadcast of “Hob El Moulouk” was taken this Monday, April 11 by the management of Ennahar tv on the order of the audiovisual regulatory authority (ARAV) for broadcasting scenes detrimental to the moral values ​​of Algerian society.

Tunisia-University restaurants without meals during Ramadan
Tunisia – Image of the day:Gafsa governor modifies prices of products at the market
To Top