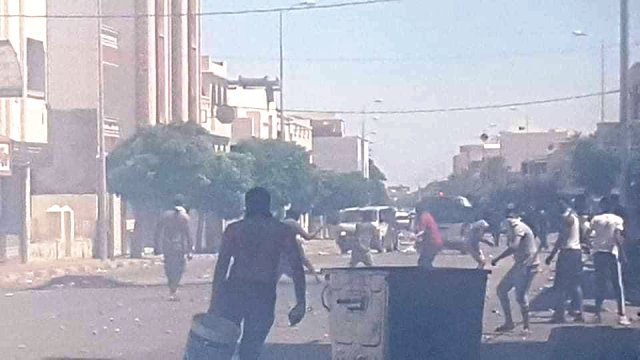 The Regional Labor Union in Tataouine has called for a general strike on Monday, June 22, 2020 to oppose against security intervention in order to dismantle El Kamour sit-in by force.

Sit inners were detained and others attacked following this intervention. The trade union centre denounced the use of security and judicial system to intervene in social matters.

The union also condemned the attack on its image and the interference in its affairs and in its role of mediator between Sit inners  and the government.