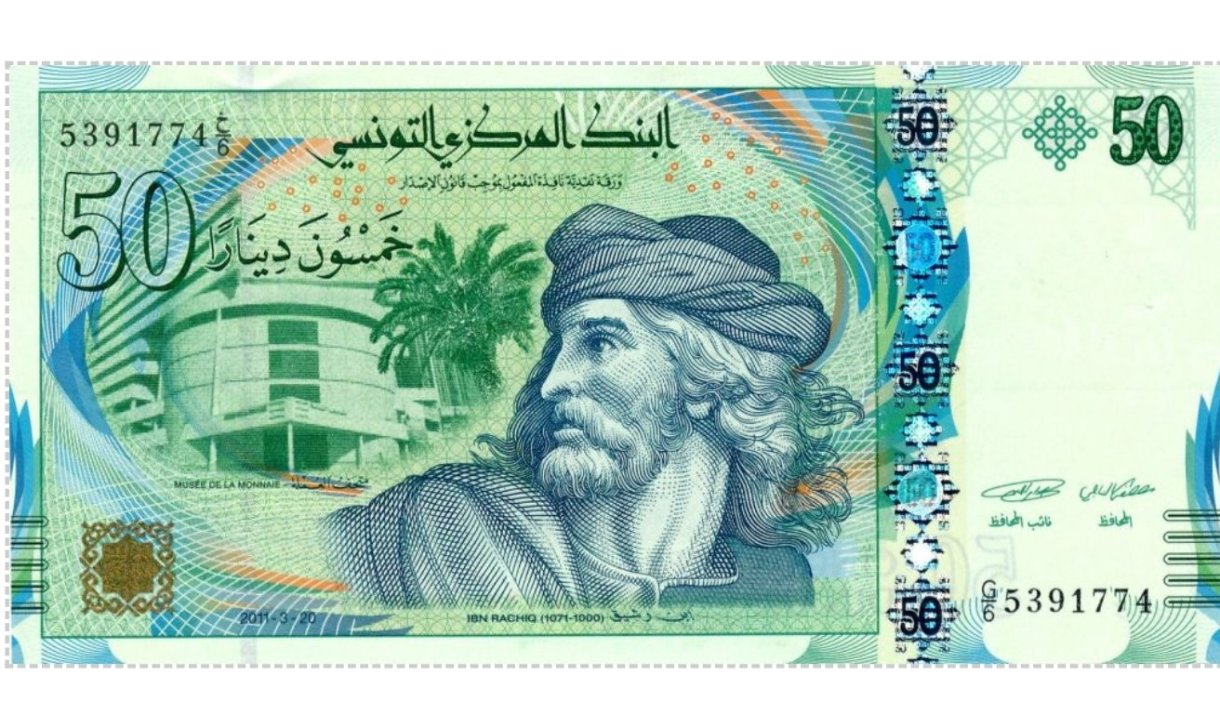 He indicated that the official date to withdraw the note will be announced in the due time.
Abbasi recollected that the 50-dinar banknote was placed into circulation on July 25, 2009, on the anniversary of Republic Day and the 50th anniversary of the creation of the BCT.