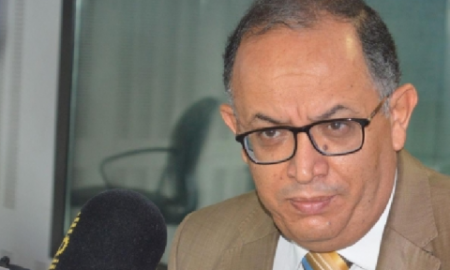 Director-general of the Central Pharmacy Béchir Yarmani confirmed that the stock of drugs is subject to constant monitoring, categorically dismissing the outage of stock of any type drugs, he told a private radio that a team works every day on drugs in shortage, adding that requests for supplies for the year 2022 have been recorded with suppliers.

In the same vein, Bashir Yarmani revealed that the missing drugs for the Central Pharmacy mean that their stock is in shortage, over a period of three months. It is evoked that the president of the Tunisian Union of Private Pharmacy Owners, Naoufel Amira, had affirmed that the shortage of drugs in Tunisia has become a structural problem because of the economic difficulties encountered by social funds.

According to the president, this imbalance was created in 2015, when the authorities made the choice to favour retirement allowances on the health system.