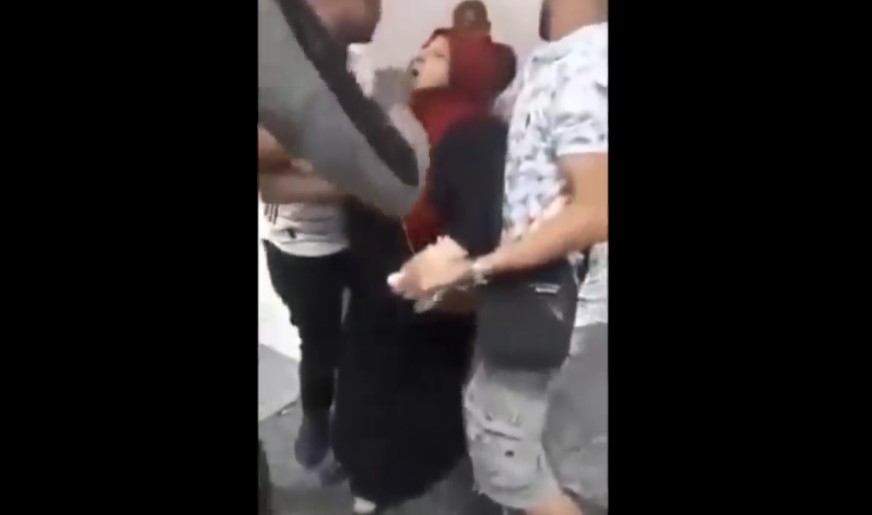 Panic broke out in Tunis Carthage airport. A state of chaos with an exchange of violence was at the root of this situation.

No one really knows what occurred. For its part, the airport security union reported an assault on a police officer by a group of travellers, which caused him several wounds, and he had to be hospitalized at the security forces hospital.