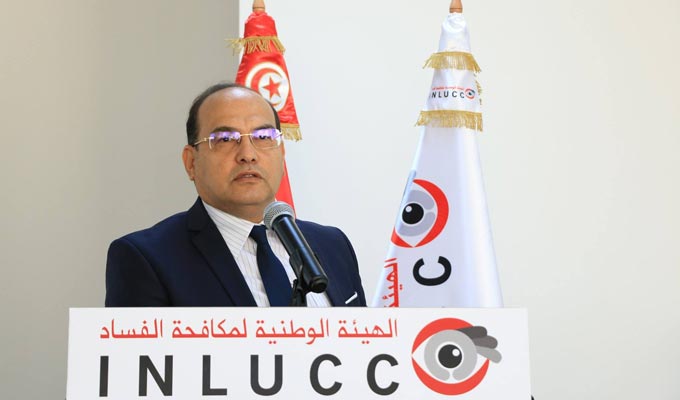 The National Anti-Corruption Authority (INLUCC), President Chawki affirmed that 26 ministers in the current cabinet as well 55 in the past one ,in addition to MPs of the current parliament and the entire team of the former one have an incomplete declaration of assets. Tabib pointed out that it also includes responsibles in the presidency.
He  stressed  is the same context that five MPs of the current elected parliament are involved in a case involving conflict of interest like the prime minister.