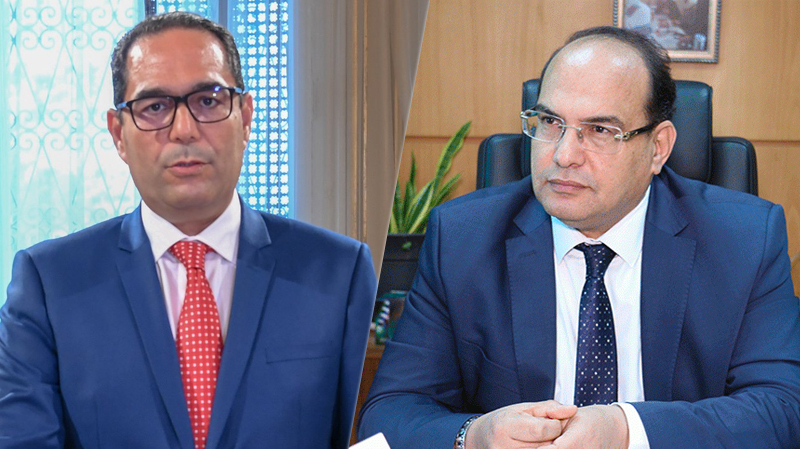 Chawki Tabib announced on his Facebook page that he had called the new President of the National Anti-Corruption Authority (INLUCC)Imed Boukhris informing him that he started new preparations to hand over the post.

He explained that this step comes as a commitment to the supremacy of the law and due to the delay in issuing a decision by the Administrative Court regarding the appeal that he filed against the decision to dismiss him.

Tunisia-Habib Essid:There is no comparison between Kais Saied and Essebsi
Tunisia-Fakhfakh: Tunisia is at the heart of the storm today
To Top