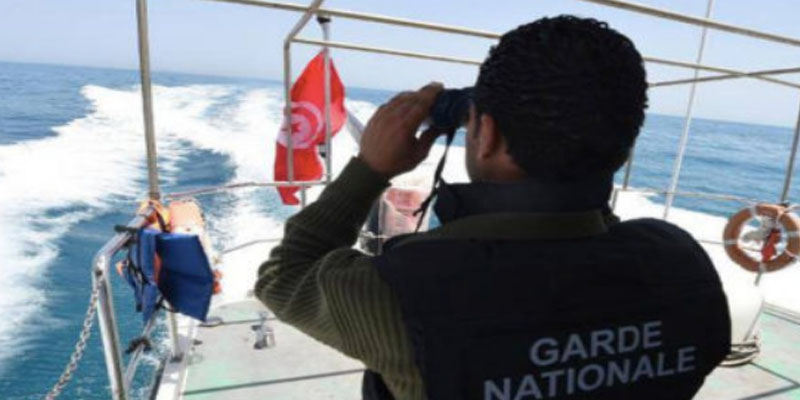 Marine Guard  units in Mahdia thwarted three illegal immigration attempts toward Lampedusa, Italy.
9 people aged 20 and 30 from Cherahil, Rashracha, Sidi Alouane from Mahdia were caught on the down of July 24.
Another boat in Chebba coast was seized with 18 individuals aborad, they were lead to Chebba port and necessary proceeding will be taken against them.
The third thwarted attempt was composed of 9 people who didn’t comply and returned to the shallow water, hence the number of detained reached 36. Furthermore, Used boats and several engines were seized.

Tunisia [video] Tunis Carthage airport: Citizen returning from the United States is attacked by the police
Tunisia-Djerba Dog slaughter: Protests to demand the release of the detainees
To Top