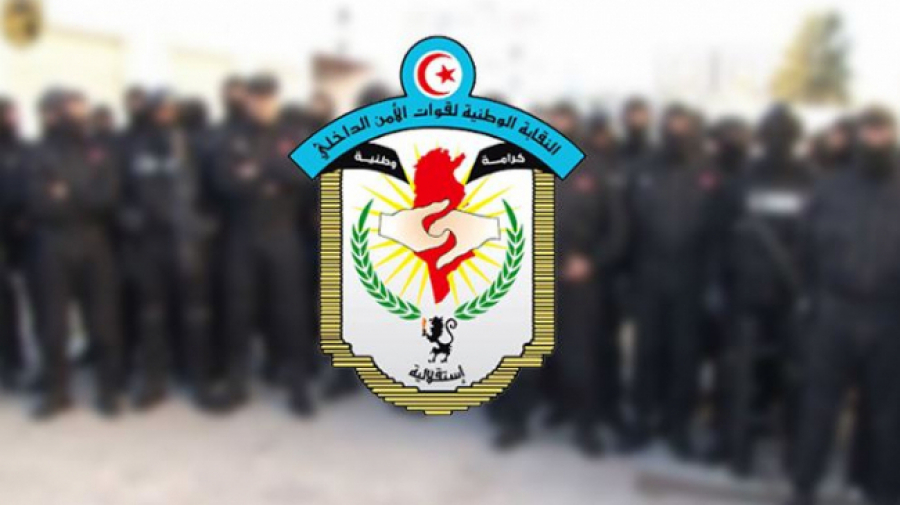 The spokesperson for the National Union of Internal Forces Chokri Hamada announced on Monday, September 26, that the union’s headquarters located near the Interior Ministry was closed in the presence of the security forces.

Chokri Hamada clarified that this closure decision is in the application of a judgment in a civil dispute case between the union and the owner of the premises. He pointed out that the union complies with the law and the judicial provisions.
Hamada, nevertheless, criticized the way of implementing the decision using the security forces and the presence of a large number of police officers

Tunisia-Protest in Douar Hicher
Tunisia: significant drop in the quantities of cereals collected
To Top