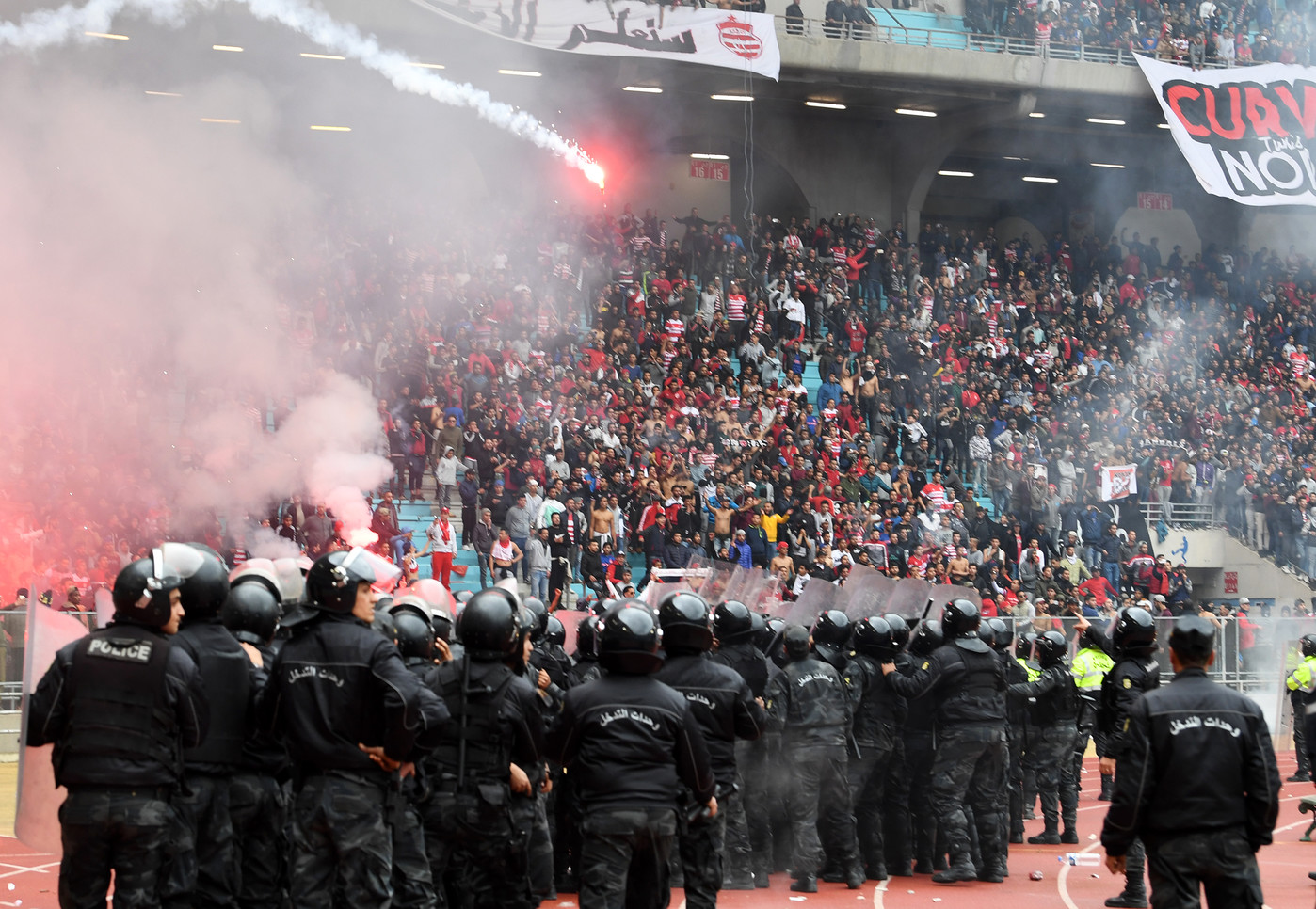 300 fans of the Club Africain were detained amid riots that took place nearby the headquarters of the Tunisian football federation on Saturday, January 9, 2021. Young girls and minors are among those arrested.

Lawyer Ahmed Tounsi announced a security force has issued orders to arrest as many supporters as possible.

Today, a large rally was organized by Club Africain supporters in front of the Tunisian Football Federation and concluded in a total knockout, ending in dozens of arrests in the club ranks.