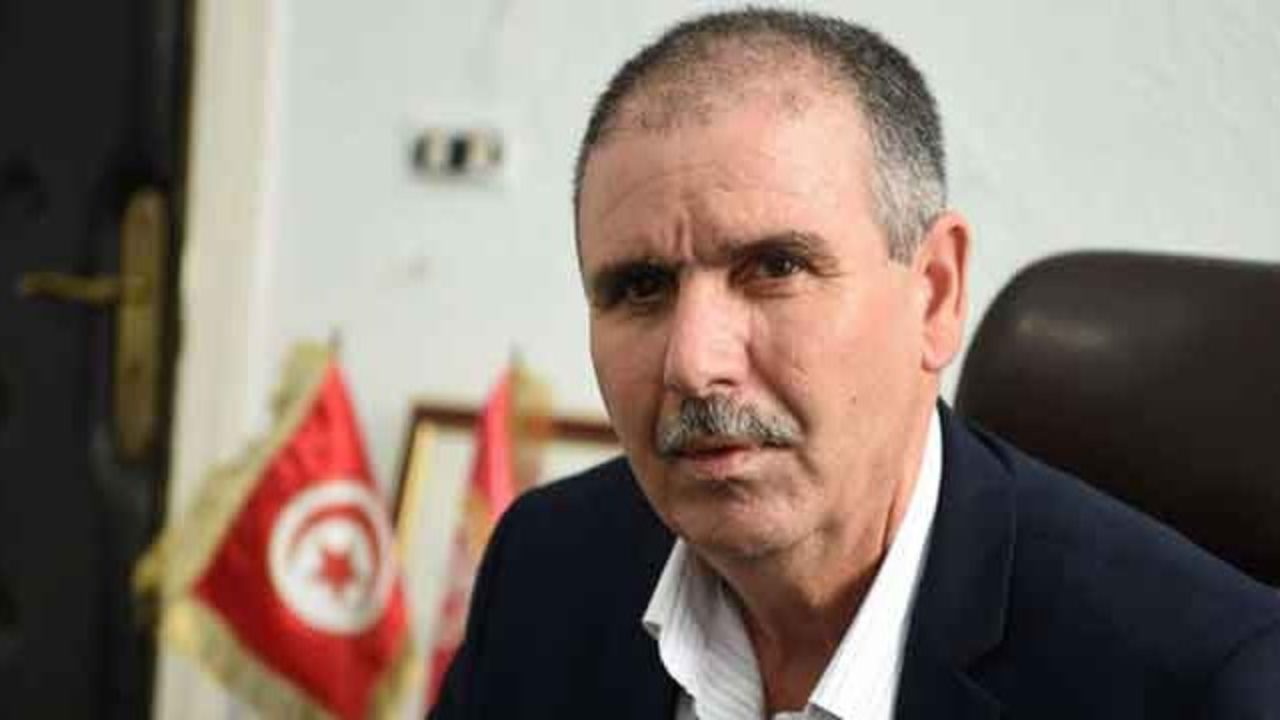 UGTT general secretary Noureddine Taboubi told the media today that the UGTT  will present its strategic vision for reform at a press conference planned for next week. Taboubi remarked on the controversy that has been triggered in relationship with the amendment of the first article of the Constitution.

“There is a whole plan behind the amendment of this article. Indeed, some parties stirred this debate in order to divert the attention of Tunisians from the political and electoral regime to be installed in the new Constitution,” he said.

Tunisia-Dismissal of 57 magistrates: 4 former Presidents of the Bar reject Decree-Law No. 35
Tunisia-Belgacem Hassan: Ennahdha is a democratic movement
To Top