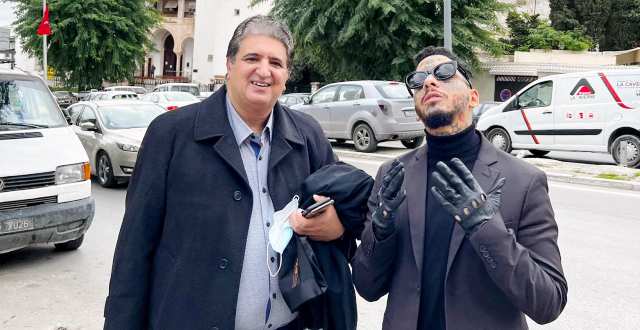 Partagez6
Tweetez
Partagez
+1
6 Partages
Tunisian rapper Swagg Man declared this Thursday through his Facebook page that the court dismissed in his favour after three years of ordeal, including two in jail. He wished to thank the Tunisian justice and its attorneys. Swagg Man was arrested on charges of fraud and money laundering and was released on bail on June 26.
Partagez6
Tweetez
Partagez
+1
6 Partages

CAF: Official. CAN 2023 in Ivory Coast and on this date
Tunisia-house arrest against 2 elements threatening public security
To Top