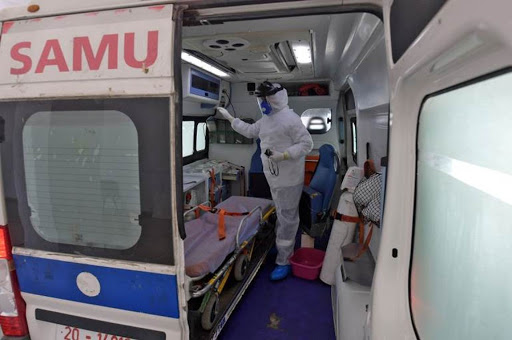 Tozeur regional health director Abderraouf Safi said that the case that was recorded in the region two days ago has been transported to Abderrahmen Mami Hospital in Ariana following a deterioration in her health. The woman who returned from abroad was set to be transported to obligatory isolation in Monastir.

The same source added that she was invited to adhere to self-isolation but she didn’t commit, he visited the regional hospital after a deterioration in her health, the swap was taken for analysis and she was placed under compulsory quarantine. he patient was sent to the hospital after noticing instability in health especially since she suffers from chronic illness.