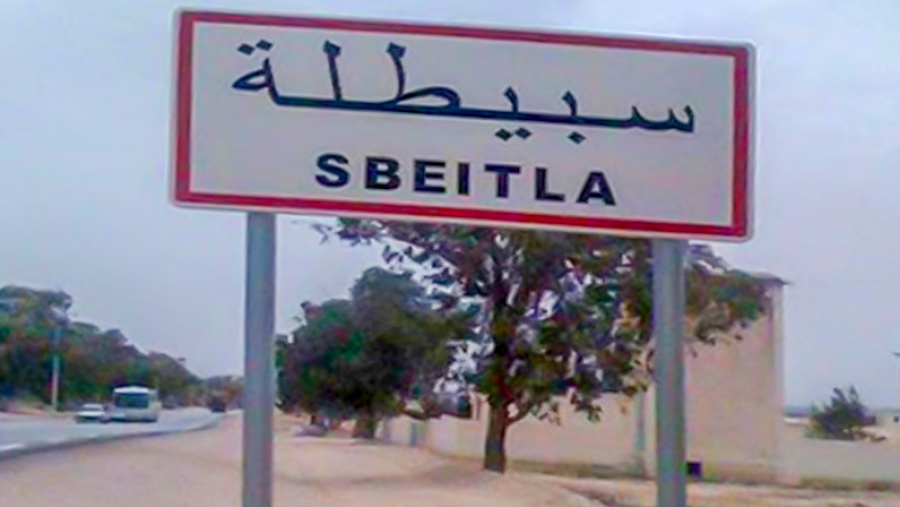 Partagez
Tweetez
Partagez
+1
0 Partages
Sbeitla interim delegate, Salah Ben Saïd, announced this Friday, March 5, 2021, that the Regional Commission for Disaster Control in Kasserine has announced a curfew, from 4 p.m. until 5 a.m., in Sbeitla and its surroundings (Srour, Khadhra and Gsar).
The decision was taken following the discovery of the UK strain, according to the official.
The Commission further decided to shut down the delegation, to ban markets as well as the seating in cafes and restaurants. It also decided to lockdown the Moorish baths, party rooms and mosques.
The aforementioned measures come into force, from tomorrow Saturday, March 6, 2021, and will proceed until the 16th of the same month, according to the same source.
Partagez
Tweetez
Partagez
+1
0 Partages