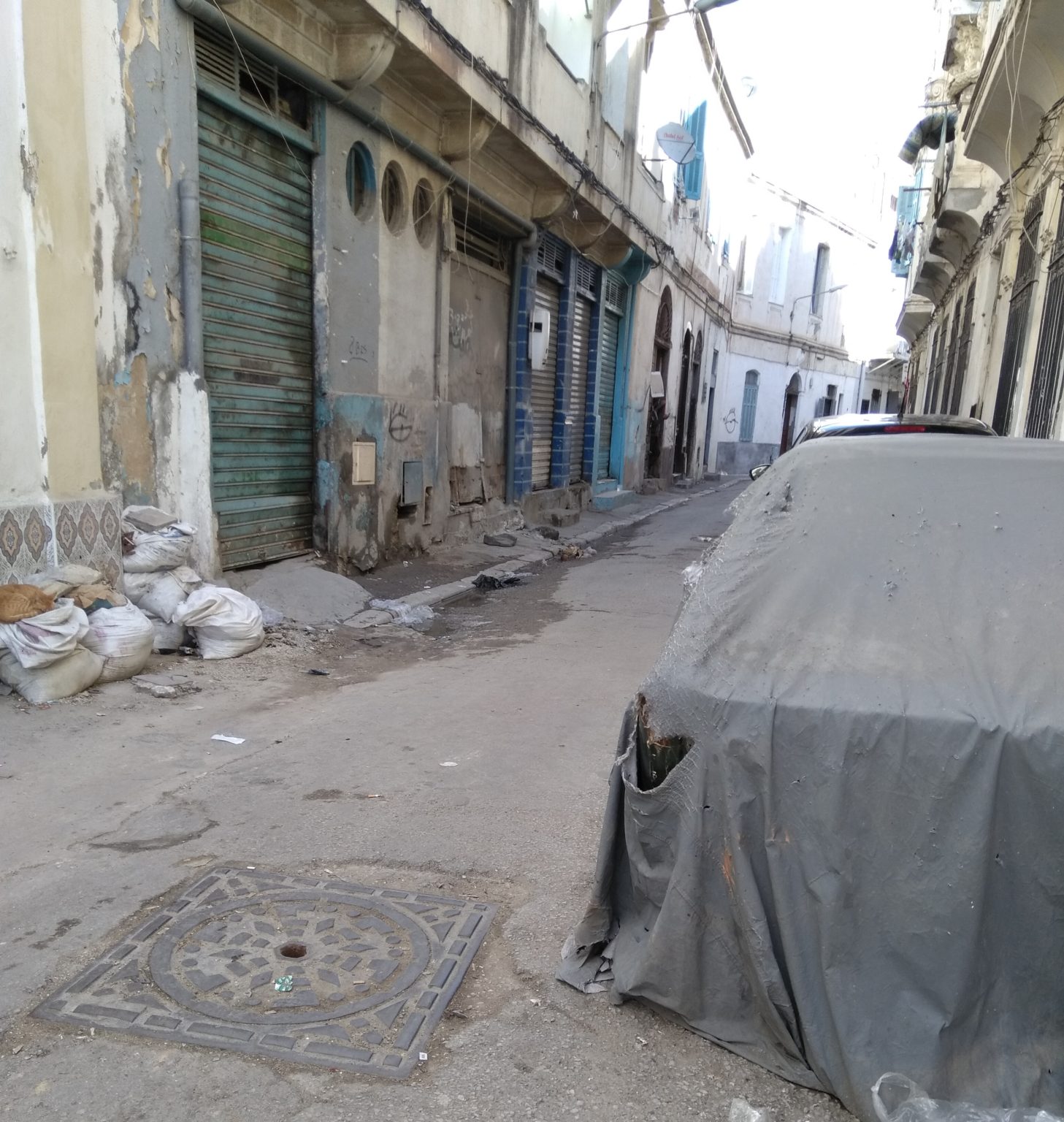 The Presidency of the Government asserted today, Wednesday, January 12, 2022, the establishment of a two weeks curfew as of tomorrow Thursday, January 13 at the ending of the meeting held with the Scientific Committee for the fight against the coronavirus, on January 11 at the Government Palace in the Kasbah, in order to deal with new evolutions in the pandemic.

The Government revealed that the strengthening of health measures was furthermore decided following the proposals of the Scientific Committee for the fight against the coronavirus published on January 9 and 11, in particular, the respect for social distancing and the wearing of masks. It was also noted that any event open to the general public in open or closed spaces without exception needs to be annulled or postponed.

This is not the first time that this kind of restrictive measure has been decreed, under the pretext of curbing the spread of the Covid-19 pandemic. Moreover, and on numerous occasions in 2020 and 2021, the government took measures linking, among other things, to the establishment of a curfew throughout the national territory, the ban of movement between the governorates, the closure of cafes and restaurants from 4 p.m., hiatus of classes in educational establishments for several days for disinfection, etc.

It was decided, also under earlier governments, to ban public and private events, in all their forms, to ban gatherings surpassing 4 people in public places and to operate in exceptional administrative hours (shift work). . These measures are often adopted and/or strengthened in the month of January, a month which is witnessed by social demonstrations following the peak in prices after the promulgation of the finance laws.

In short, all the taken measures that have contributed to the destruction of critical sectors of the economy have been carried without any apparent effect on the spread of the epidemic. The government has, for the moment, put virtually all economic activity at half-mast for 15 days while surely waiting to expand these measures which have only had the effect of thwarting the interests of an impoverished and exhausted population.

Official data indicates that the one-day work stoppage is valued at 270 million dinars. On this basis, and if we acknowledge, according to the most optimistic approaches, that the potential of daily economic activity declines, in times of curfew, by 30% because of the reduction in activity time and other restrictive measures, we can assess the cost of the shortfall for the next two weeks, especially in the sectors of industry, services, leisure, transport and logistics at least 1360 million dinars.

However, it appears that the damage suffered by companies is no longer of interest to anyone.

Tunisia- Algeria grants Tunisia a credit of 300 million dollars
Tunisia: Export of a quantity of phosphate to France
To Top