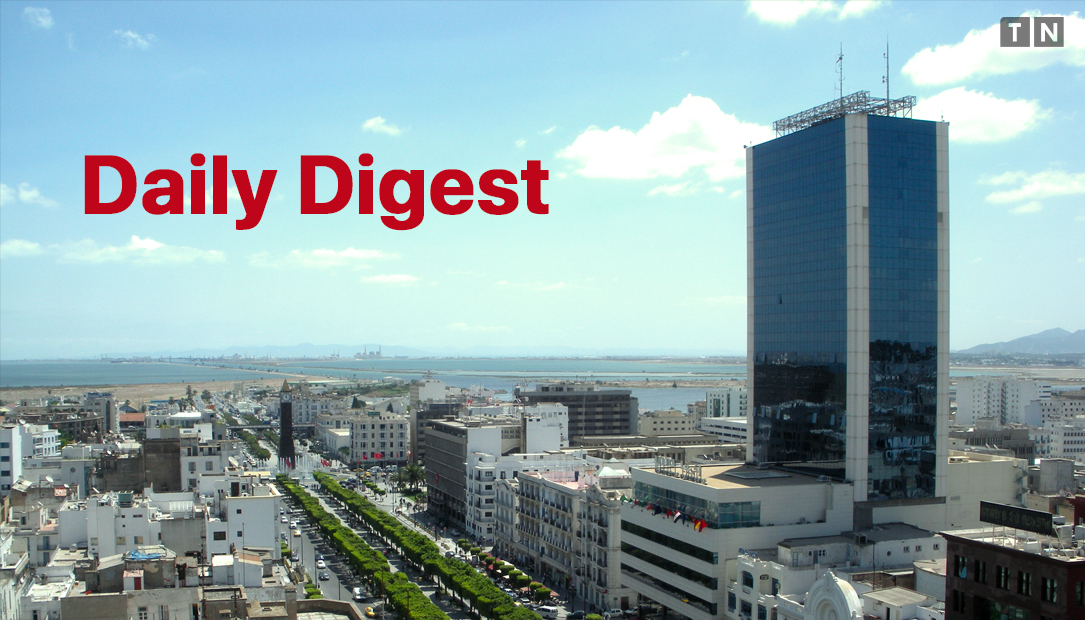 Government of National Unity spokesman Mohamed Hammouda confirmed to a private Libyan television station today, Monday, that news concerning the ban on entry of Libyan citizens into Tunisia is wrong. There is a systematic campaign to sever relationships between the two countries,” he added.

In the same context, the director of the International Bureau of Health Surveillance at  “Ras Jedir” crossing border Mokhtar Mansouri said that a meeting between representatives of Libya and Tunisia will take place soon to address the opening of borders. Borders will open between the two nations within two days of the agreement to be reached at the meeting,he added.

The four political parties, Al Joumhouri, Attakattol, Afek Tounes and the democratic current, issued a joint statement, on the occasion of the passage of 50 days since the declaration made by the President of the Republic on July 25 . The parties confirm their categorical opposition to suspend the constitution and call on the president to respect his oath to protect this constitution. The parties also pledged to continue the collaboration between themselves and the country’s vital forces, for the defence of democracy against embezzlement, to put an ending to the current vagueness, and to push the authorities to realize the expectations of the citizens.

President Saied: It is important to form a government but … 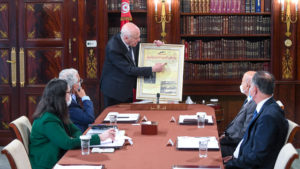 On this occasion, the heaf of the state reaffirmed that it is important to form a new government, but that it is additionally essential to design the policy that this government will adopt to serve the Tunisian people.

Several opposition blocs in the suspended parliament are working to gather signatures for the motion of censure against house speaker Rached Ghannouchi and first vice president Samira Chaouchi.

The concerned blocs are holding the house speaker accountable for what the country has reached, pointing his inability to lead the parliament, disregarding the internal system and employing his position at the head of the legislative institution to implement the plans of the organization to which he belongs as well as bypassing his powers and intervening with the powers The Presidency of the Republic at the level of foreign policy 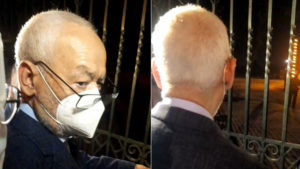 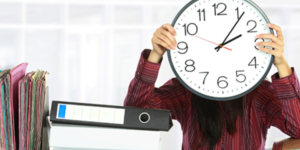 The Presidency of the Republic declared that the return of the double session for public officials will be from Wednesday, September 15, 2020, as follows:

Speaking today on the airwaves of private radio, director of children’s establishments at the Ministry of Women, Family and the Elderly Alyssa Khouaja declared that staff in nurseries, kindergartens, school daycare centres and children’s clubs need to wear masks to protect children even if they are vaccinated. 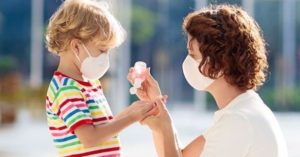 PDL leader Abir Moussi revealed that MP Safi Said had submitted to President Kais Saied an initiative to get out of the crisis. According to Moussi, this is an invitation to a “dialogue” approved in a non-nominative manner by 70 deputies. 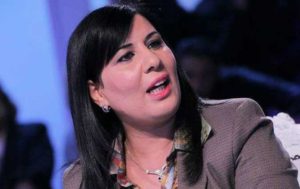 Units of the Gabes National Security District declared the arrest of Mohamed Hamed known as Sheikh Mohamed Hentati.
According to the same source, the latter is the subject of 5 wanted notices for several reasons including non-payment of alimony, child abandonment and fraud. 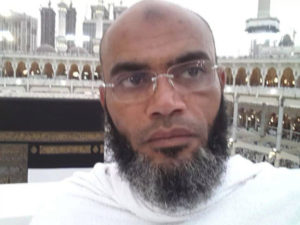