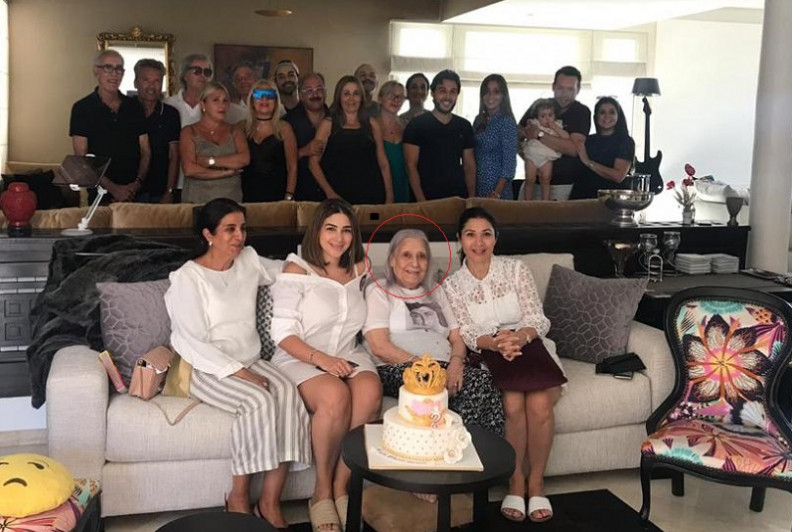 Partagez2
Tweetez
Partagez
+1
2 Partages
Lamine Bey’s last daughter Taj El Molk Lilia Housseini has passed away on Friday, February 19 at the age of 92 in Morocco, where she has resided since 1962. Média24″ reported.
Most of the family members left Tunisia to pick Morocco as their host country. In 1962, Lilia Bey and her husband decided to leave. . Their two young children were able to join them sometime later. They lived in Morocco since then.
Taj El Molk Lilia had six children, three of whom were born in Morocco. Her husband, Dr Chelly was a surgeon. He served as the head of the hospital in the city of Tetouan. After a few wanderings, the family takes up residence in Casablanca. Dr Mohamed Chelly practised there till his death in 1987. He graduated from the Faculty of Medicine in Paris.
Partagez2
Tweetez
Partagez
+1
2 Partages