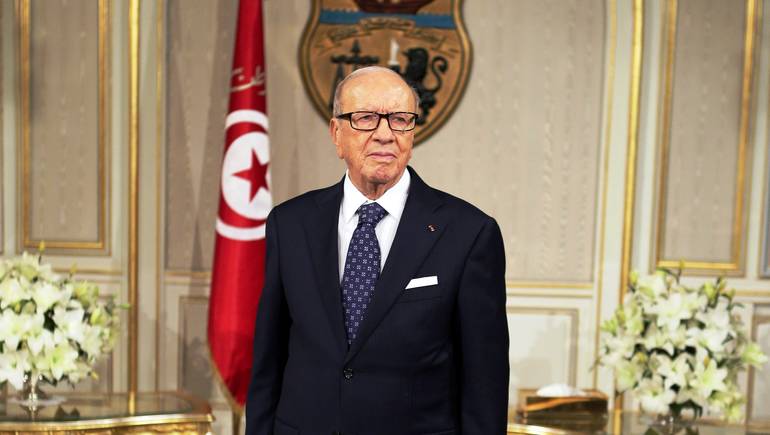 The Minister of Justice, Leila Jaffel, ordered the opening of an inquiry into the death of the late president Béji Caied Essebsi, following information relayed on a television channel, according to which the death of the former president would be suspicious,Mosaique FM reported citing informed sources.

This decision was adopted in accordance with the provisions of Article 23 of the Code of Criminal Procedure.