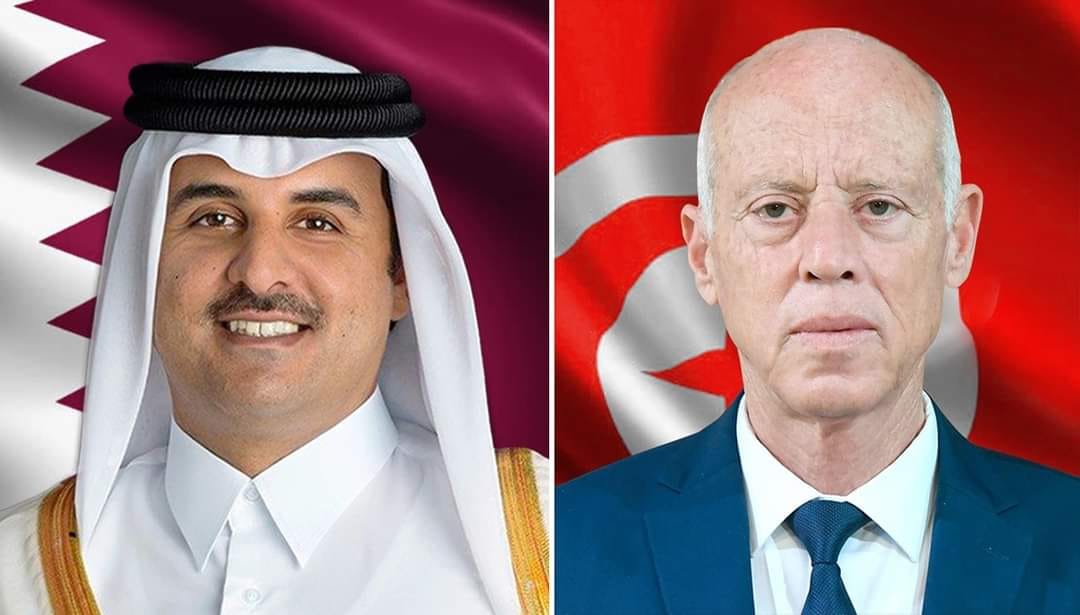 The presidency of the republic announced today, Wednesday, February 24,20121 that the Emir of Qatar Sheikh Tamim bin Hamad al-Thani reacted positively to the president of the republic Kais Saied request on not carrying the death penalty against Tunisian national Fakhri Al-Andalusi. The sentence will be delayed till May 1  provided that an alternative sentence is considered in the meantime.

The head of the state extended his appreciation to high royal highness Sheikh Tamim bin Hamad al-Thani for his profound human sense, which displays the sincere brotherhood bonds between the two brotherly peoples and between President Kais Saied and his brother, His Highness the Emir of the State of Qatar.