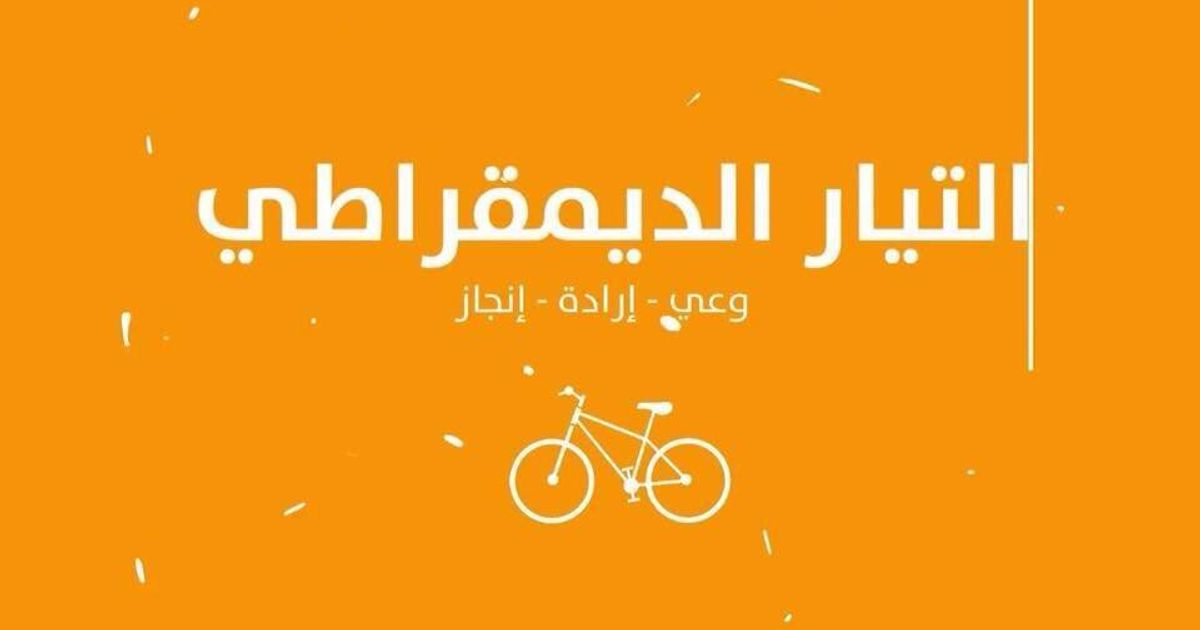 Commenting on the statements of the adviser to the presidency Walid Hajjem linking to the halt of the Constitution, the Democratic Current called on the President of the Republic Kais Saied to declare his position on these comments. The Democratic Current further called on Saied to uphold the Constitution and the oath and keep his July 25 promises.

The party, therefore, condemned the vagueness executed by the Presidency of the Republic as well as the boycott of the Tunisian media and the social partners, stipulating that these practices infringe the rights of citizens to access information. The Democratic Current said corruption, poor leadership selection, incompetence and lack of programs are at the root of the political and socio-economic crisis in the nation. “

The Constitution and the political system were not at the heart of the crisis”, according to the same source. It additionally rejected any attempt to harness the rage of the Tunisians to impose political decisions in the absence of consensus with the other parties. “The party calls on the President of the Republic to cease the concentration of power in the absence of a regulatory authority and demands the appointment of a prime minister who does not obey external diktats. The person appointed to the head of the executive power is also called upon to surmount the political, health and socio-economic crisis and save the country’s public finances

The party called on political, civil, national organizations and citizens to impose a roadmap that breaks with corruption and fights any try to break the constitution for political purposes that do not meet the demands of the current situation.

Tunisia – Oussama Khelifi: I hold Kaïs Saïed responsible for anything that may happen to me
Tunisia-Qalb Tounes: Another resignation is added to the list
To Top