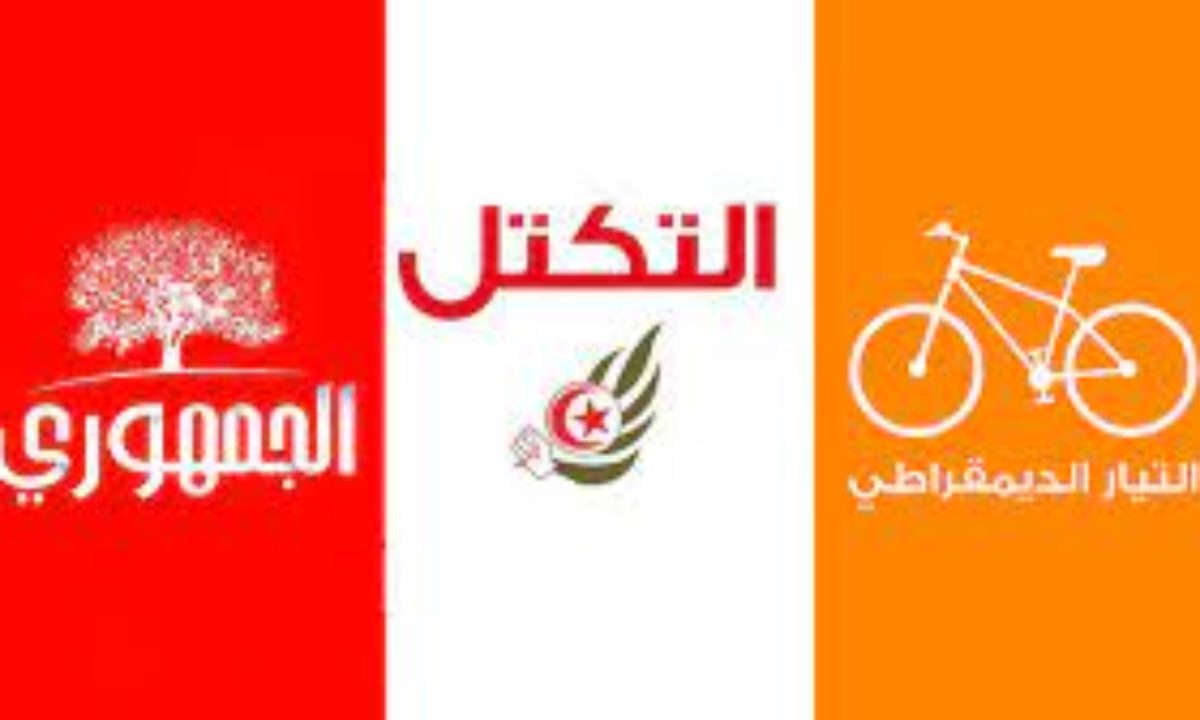 The Democratic Current, Ettakattol and Al Jomhouri condemned yesterday via a joint press release the repression, the vicious attacks and the violent detentions against the demonstrators of January 14 in particular those belonging to their parties, by the security forces.

They held the President of the Republic, Kais Saied and the Minister of the Interior, Taoufik Charfeddine accountable for what occurred yesterday in the capital.

The parties in question called via the same press release for the prompt release of those arrested and the opening of an inquiry into the circumstances of their abduction.

On the same occasion, they expressed their intent to file a complaint against the Minister of the Interior, Taoufik Charfeddine.

Tunisia-Noureddine Bhiri is in serious condition, according to his defense committee
Tunisia-200 million euros of Italian fundinf for Tunisian SMEs
To Top