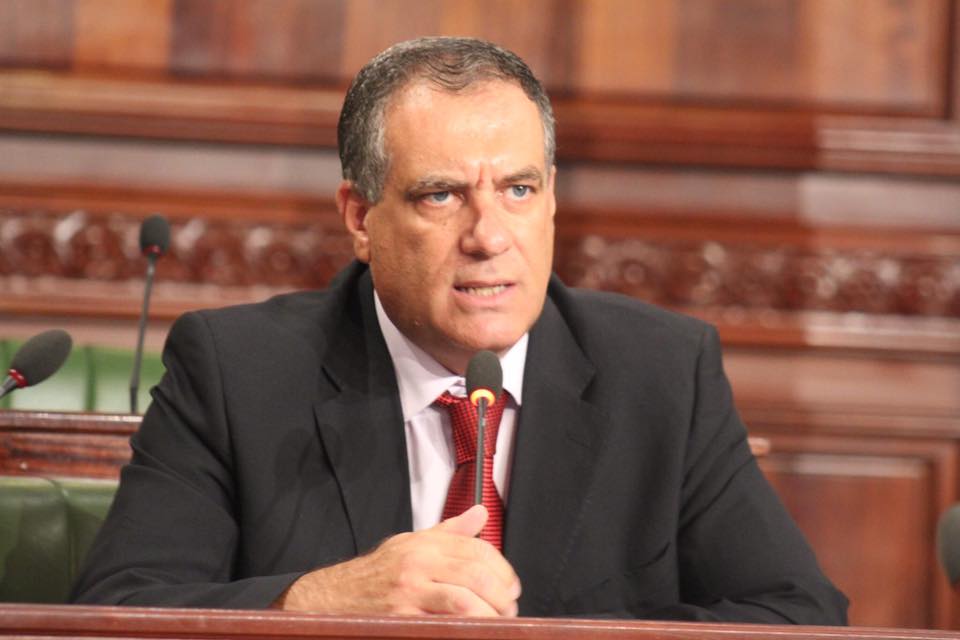 The secretary-general of the Democratic Current Ghazi Chaouachi announced yesterday on a private radio that his party is making the signatures of its MPs available to the President of the Republic to dissolve the Parliament and organize early legislative elections.

Replying to a question put to him about the fact that this solution remarkably resembles that proposed by the PDL, Chaouachi said that there is no meeting point between the PDL and the Democratic Current even if they are ‘agreement on this point.

He said PDL leader Abir Moussi is one of the main reasons for the contempt that Tunisians feel for the parliament, whose work has been suspended.