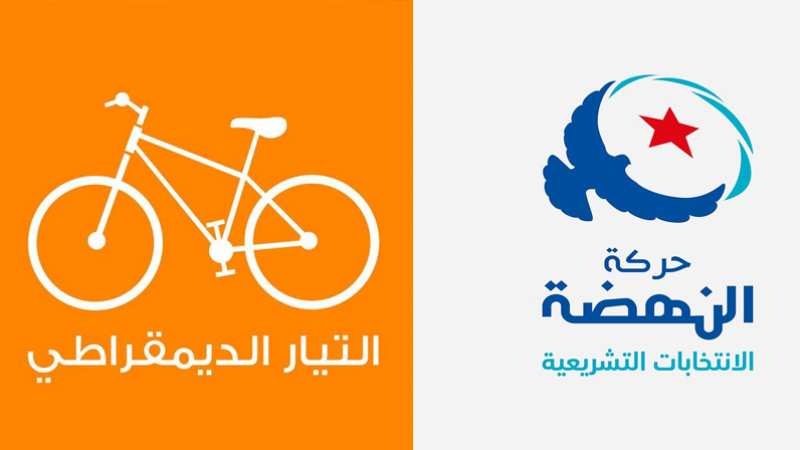 In a statement issued by the Islamic party, Ennahdha noted that despite the positive atmosphere that surrounded the meeting, the Democratic current still rejects to name a prime minister from the Islamic party ranks. Moreover, they still want to preside over the three sovereign ministries.

Tunisia-Youssef Chahed: President Kais saied to visit Algeria within the next few weeks,
Tunisia-ISIE to announces final results of Legislative today
To Top