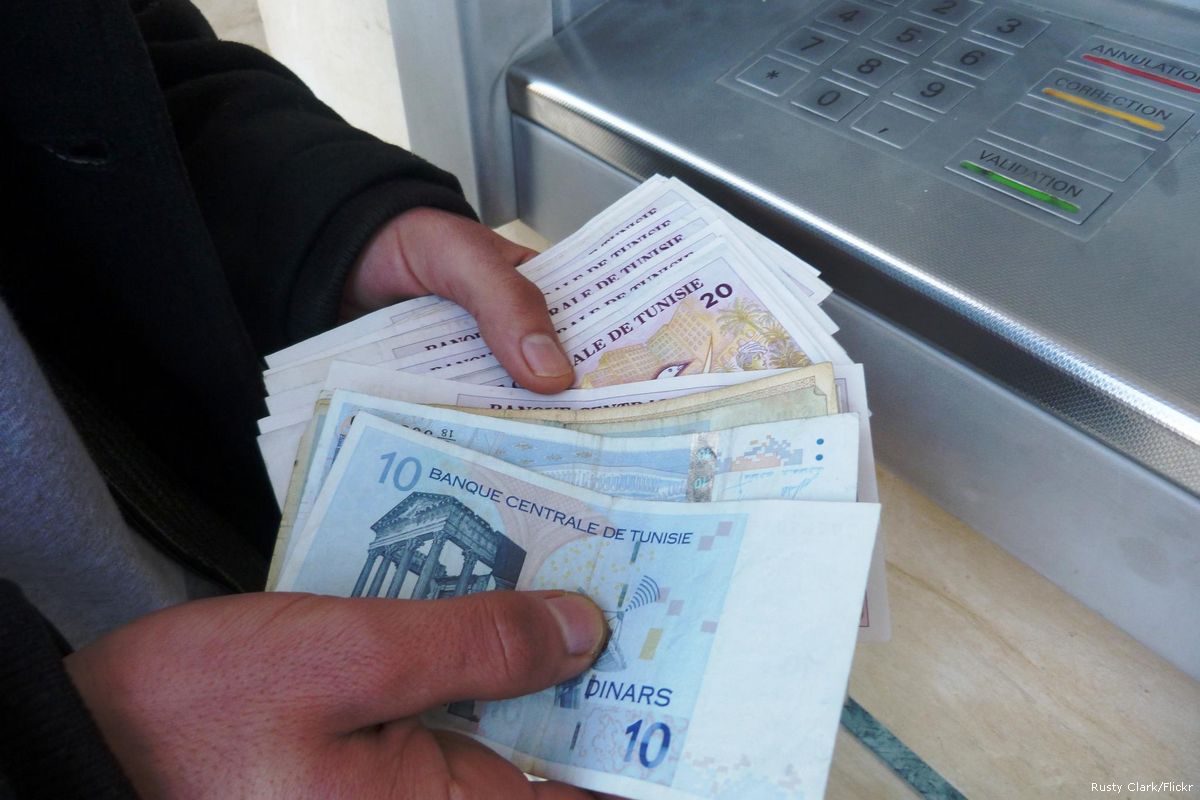 The head of a bank branch in Bizerte embezzled a million dinars and fled abroad, according to a security source.

Following the launch of a judicial investigation for embezzlement at a bank branch in the city of Bizerte, the judicial police brigade began to investigate the case of the disappearance of a large sum of money in the inside a bank.

After the investigation, the charge was levelled against the branch manager, who withdrew money from some people’s accounts in stages and transferred it to other accounts.

Tunisia-Sfax: Tunisia: Authorization to use 30% of the capacity of chairs and tables in cafes and restaurants
Tunisia-Takfiri sentenced to five years in prison arrested
To Top