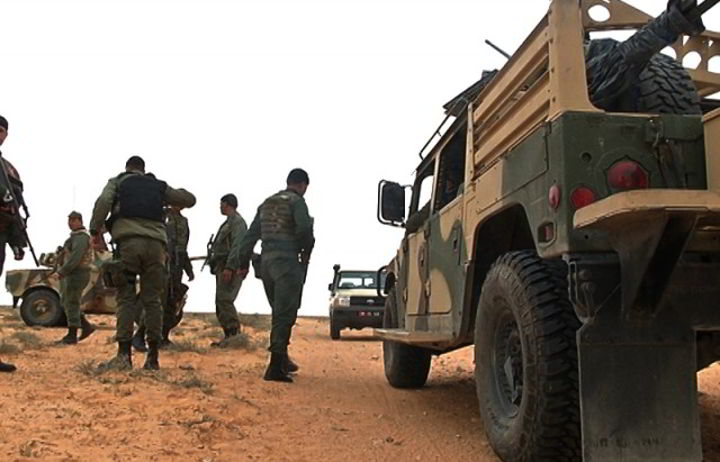 A terrorist group has been dismantled in Soliman, Nabeul governorate promptly leading to the lawful arrest of six individuals speculated of belonging to a terrorist organization.

The prime suspects were put under police monitoring, turns out that they were recruiting young people at private meetings they were organizing at the Erraoudha mosque in Soliman.