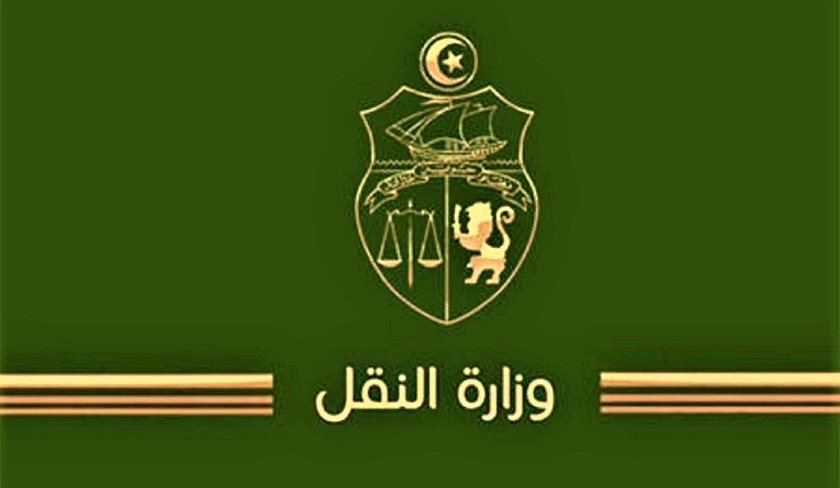 The Ministry of Transport revealed, in a press release issued this Monday, August 8, 2022, the dismissal of the CEO of Sahel transport company (STS) and the designation of Kamel Nafti as as a delegated administrator pending, the appointment of a new CEO.

The Ministry of Transport likewise announced the dismissal of the CEO of the Regional Transport Company of Nabeul (SRTGN) and the appointment of Sami Zaqab as a delegated administrator until the designation of a new CEO.

Tunisia-Abdellatif Mekki: I may be candidate in next presidential elections
Tunisia-Kaïs Saïed and Najla Bouden discuss preparations for school year start
To Top